On Betty Jo Drive, a long line of four-plexes a couple of blocks from where I’m living, the rent is cheap and the people diverse. If it’s warm enough, groups of kids laugh and chase their way up and down the street on bikes and scooters — lots of bikes. Much of the time, the adults are either working or staying indoors. 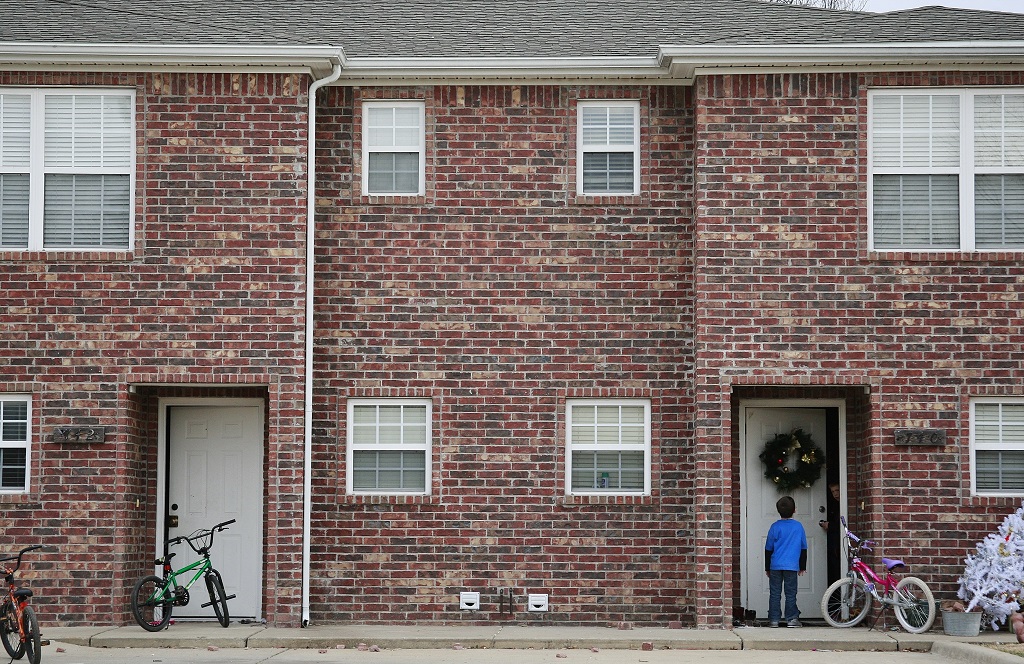 The street’s also a little rough around the edges. One four-plex, burned out 18 months ago, still stands as a shell of brick and wood. Some dumpsters overflow with trash and mattresses. Four porcelain sinks sit in a row in one yard, while a pair of shopping carts sit in another. The street apparently has a bit of reputation in Fayetteville as more dangerous than most of the rest of town.

The police told a local TV station late last year that the street is rather ordinary in terms of call volume, though. What stood out most in my preliminary wanderings was that each four-plex seemed to have its own personality. 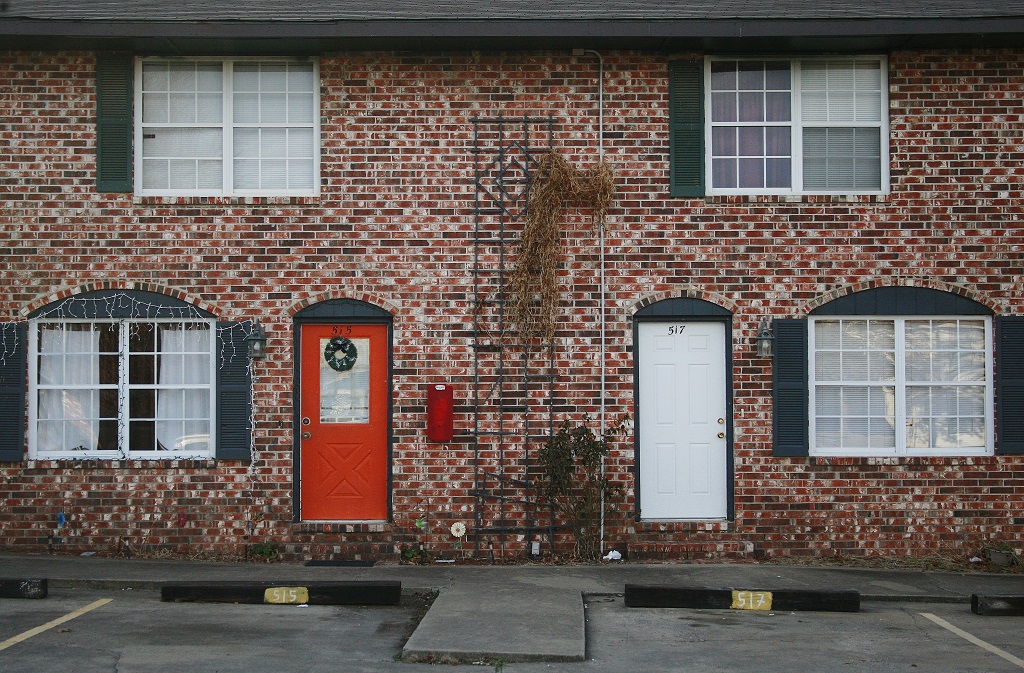 I haven’t talked to enough people on the street to be any authority, but it struck me as less of a shady neighborhood and more of a mixed-up one, a cross-section of town I so far haven’t seen anywhere else. There’s an interesting mix of people here, and I just want to keep going back and learning some of the neighborhood’s stories, if I earn them. 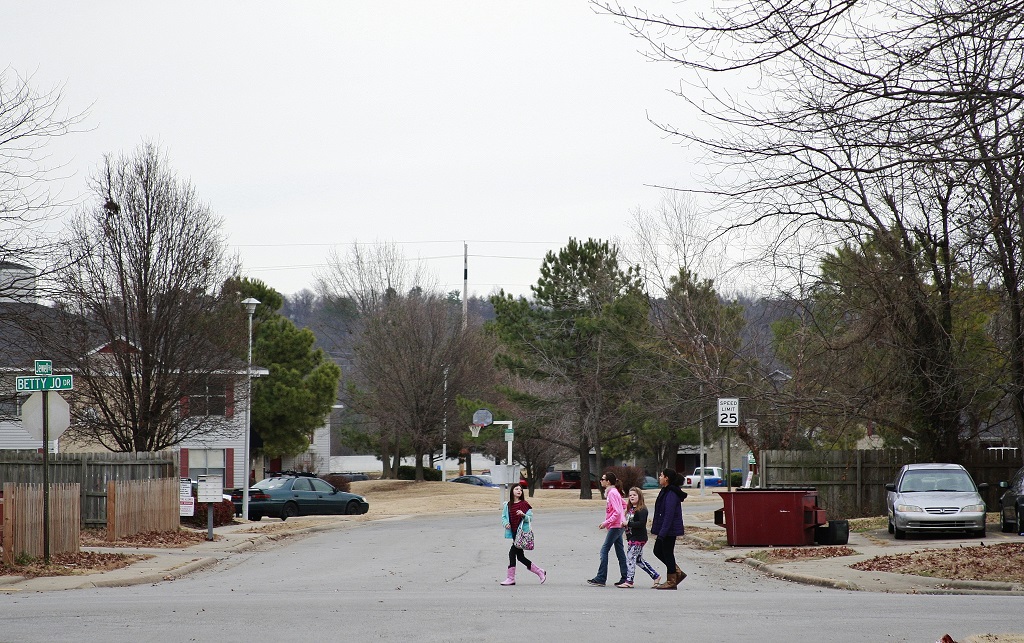