The breeze was warm and the gold of sunset glowed through swirls of gossamer cloud in the west when the first cars arrived. Soon the drive-in theater’s driveway  was strung with a half-mile of vehicles. Pink tinged the deepening blue in the east as tires quietly crunched gravel.

Nearby, headlights beamed in every direction as their cars criss-crossed the parking lot. Kids darted and laughed between them. Older couples stayed in their cars, and a man with a security vest patrolled wordlessly. Sunset deepened to dusk. Cars’ insides swelled with the sounds of fighters struggling and helicarriers exploding. Outside the windows it was quiet.

The sky was black when the credits ended. A cheery ’50s-style jitterbug played from speakers as the headlight beams returned. The manager reminded everyone to buy candy at the concession stand, and slanted spikes in the ground reminded everyone re-entry was not permitted.

Water tumbled over the dam, a 30-foot staircase of boulders. Twin wafers of vibrant gold — the wings of a tiger swallowtail butterfly — fluttered down alongside it. At the bottom of the wall two girls tiptoed through underwater moss. One wore red, the other, pink. Two sets of parents stood near them ready to grab a wayward arm.

A boy clambered down from the side and spotted his target: the butterfly, blinking in the sun with each flap. He gave chase in three-second bursts, hands outstretched. The insect ducked and bobbed between his arms but never went far, as if it were joining the boy’s game. After one or two minutes the boy gave up the chase,  lobbing rocks at the butterfly instead.

He missed. The butterfly stayed,  flashing yellow among flecks of silver water. 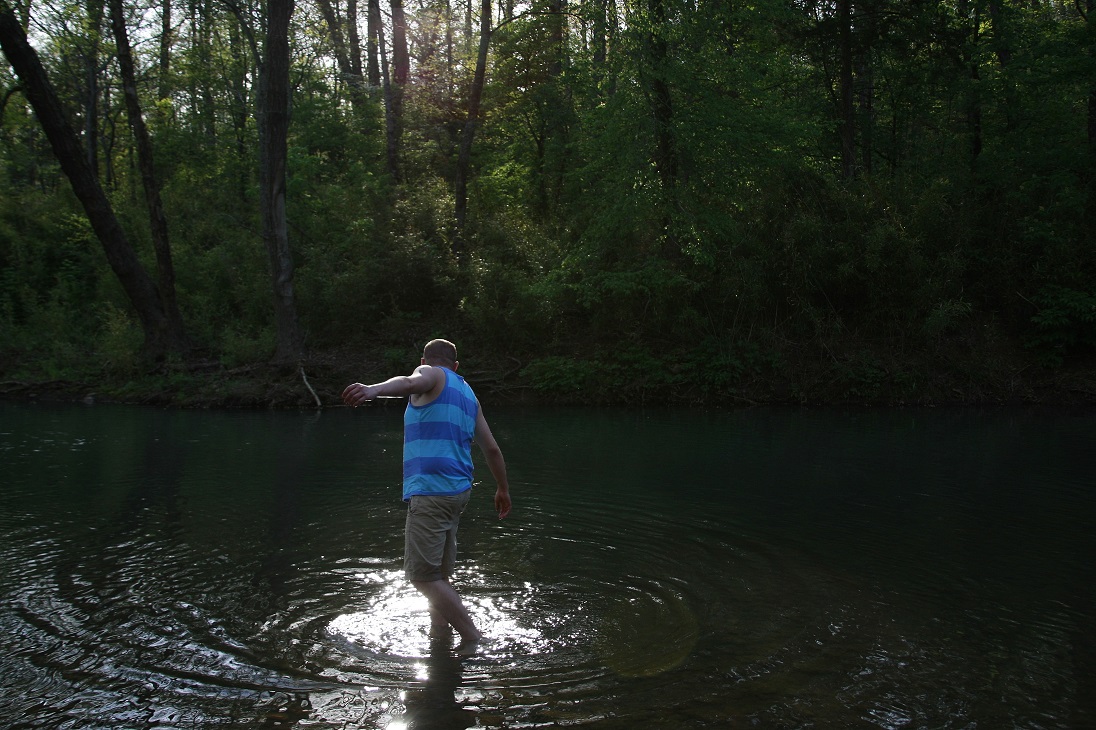 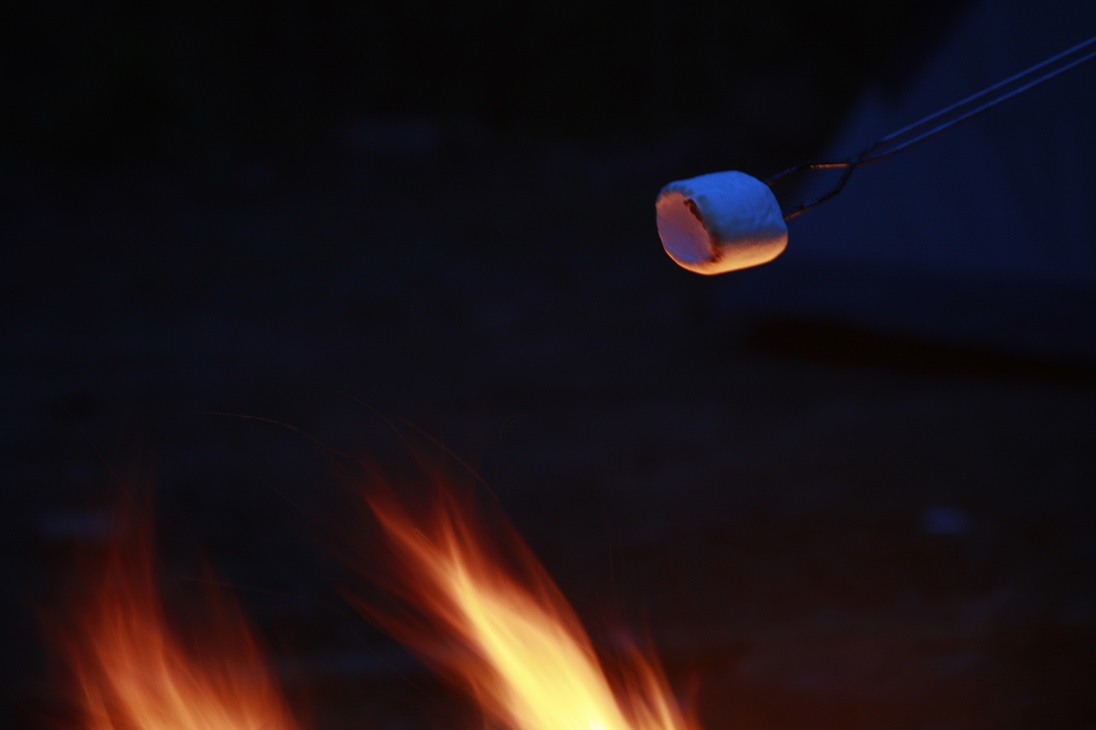