That little speck in the upper right is Venus.

And the center-left speck in this one is Jupiter.

There is just no comprehending the size and distance of space. Objects bigger than a human brain can conceive are motes of light. There’s a lot of poetic potential there, but I just like thinking about it. If this post has a theme, I’d say it’s light. 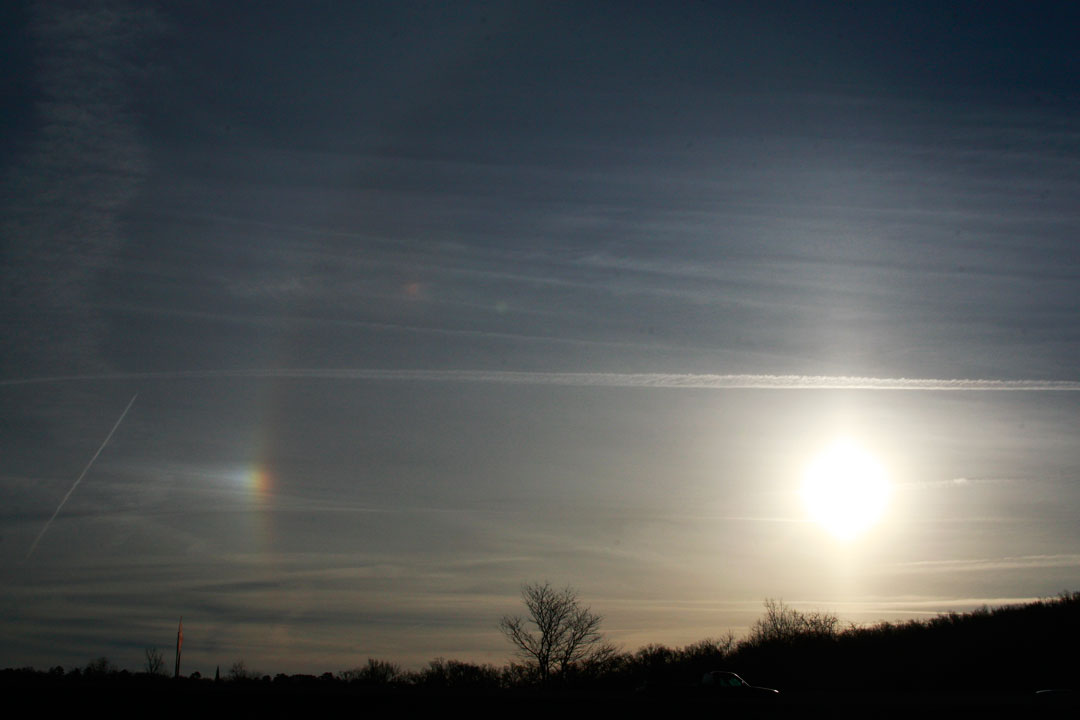 I think I’ve seen more of these halos around both the Sun and the Moon in the last few months than in the rest of my life. 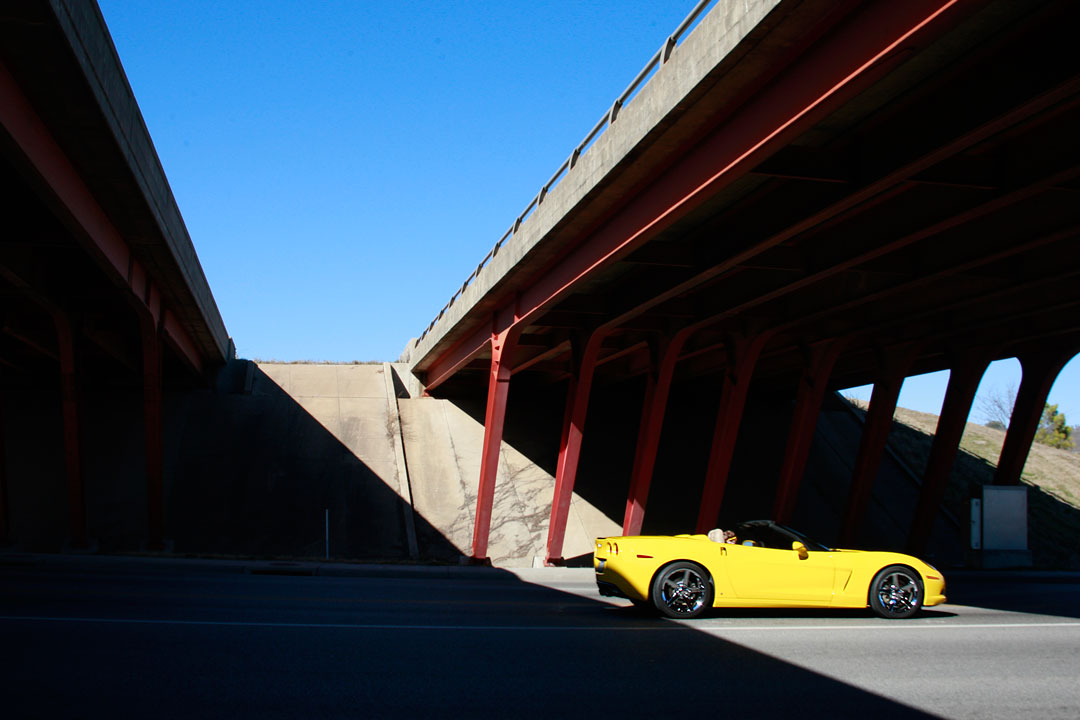 Have you ever heard of honey locust trees? They have clusters of thorns that can reach several inches long, and they’re particularly wicked-looking — thorns can branch off of thorns. I pricked my wrist on one once, and an area the size of a golf ball swelled up and bruised for several days. What I’m basically saying is this tree could kill you if you run into it. It’s not right. And there’s a cluster of them in Walker Park! Yeesh. 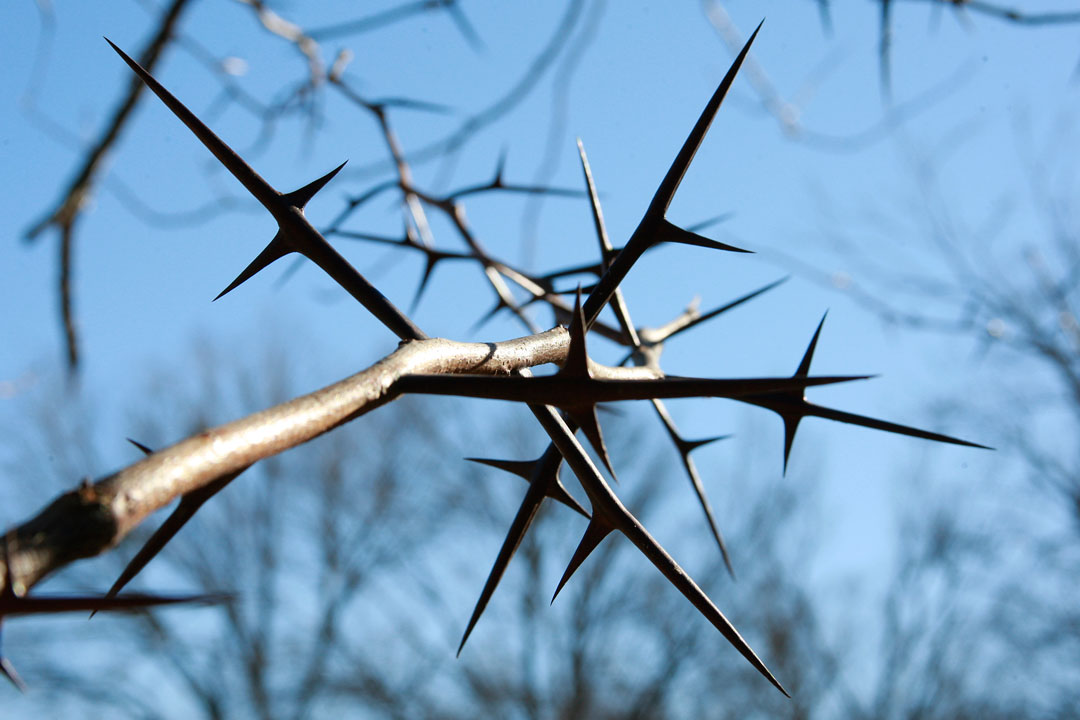 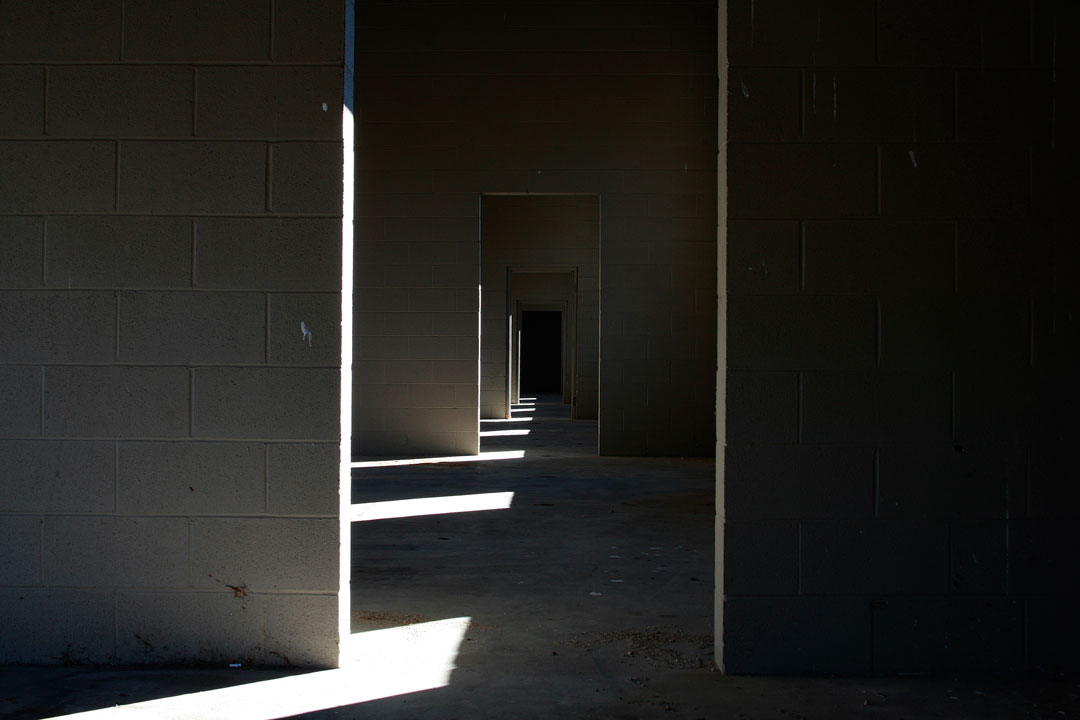 This woman is Lucia, sitting outside her World Treasures shop on Block Street. She also appeared in this post wearing big-eye glasses during last year’s Mardi Gras parade. She also went to Fayetteville’s Ferguson protest last November. I always like seeing Lucia around.

Ducks are always a good note to end on. I hope you all enjoyed the warmth this weekend. Thanks for looking.