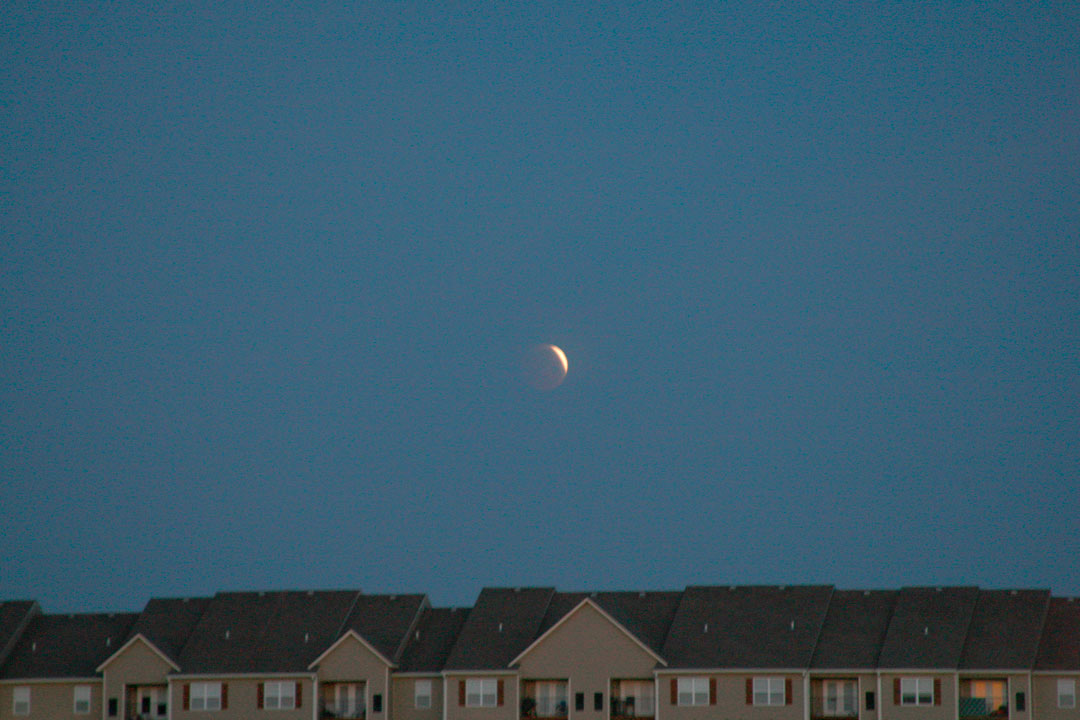 During part of a lunar eclipse, the Moon looks like a fairly normal crescent, but the fuzziness of the line between light and dark gives it away as something different. The Moon was reduced to a tiny sliver as dawn approached Saturday, the rest of its circle barely visible as a purplish smudge. This month’s lunar eclipse had a certain poetic symmetry: The full Moon’s light was swallowed up by Earth’s shadow as the Sun’s light appeared on the opposite horizon.

Eclipses are sometimes called blood moons because they’re stained orange and red by every sunset and sunrise on the planet at once. But because the eclipse reached totality when the sky was a soft blue, instead the Moon simply vanished. Almost as cool, really.

For all the Christian followers of this blog, happy late Easter! For the rest of you, I hope it was a beautiful weekend of spring. 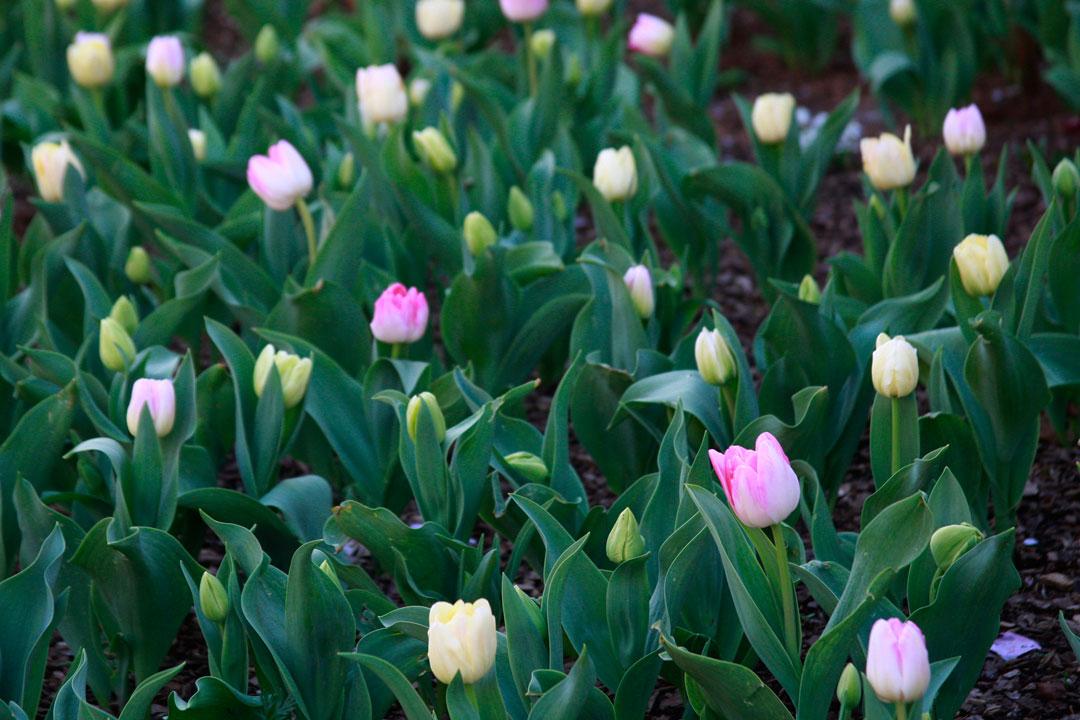 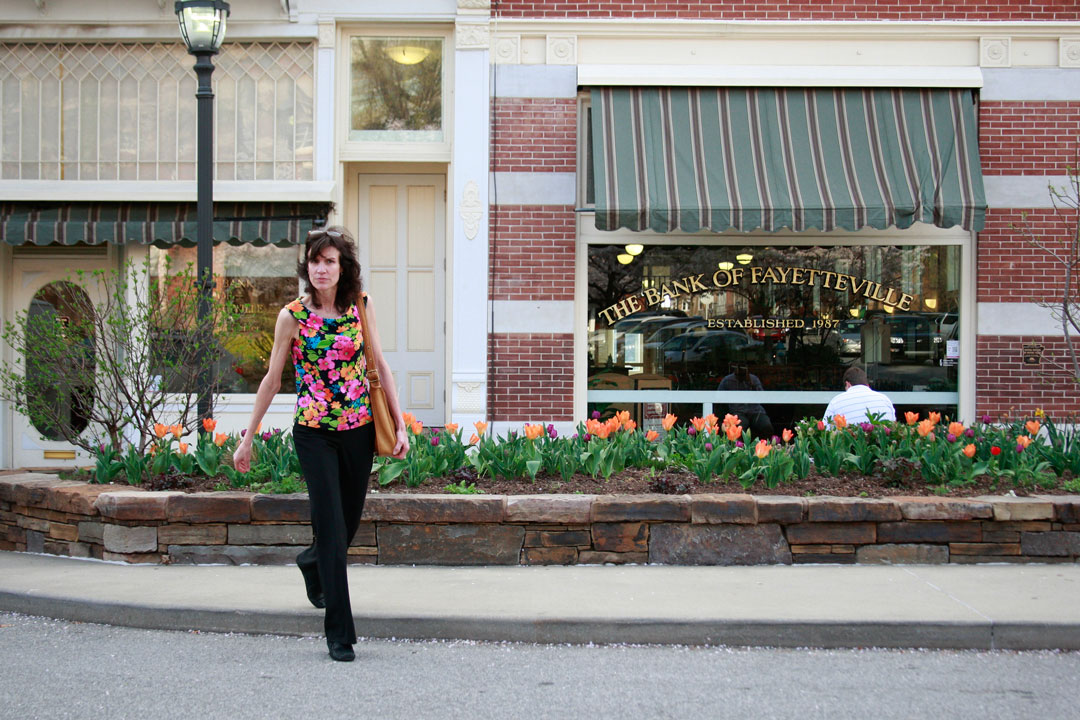 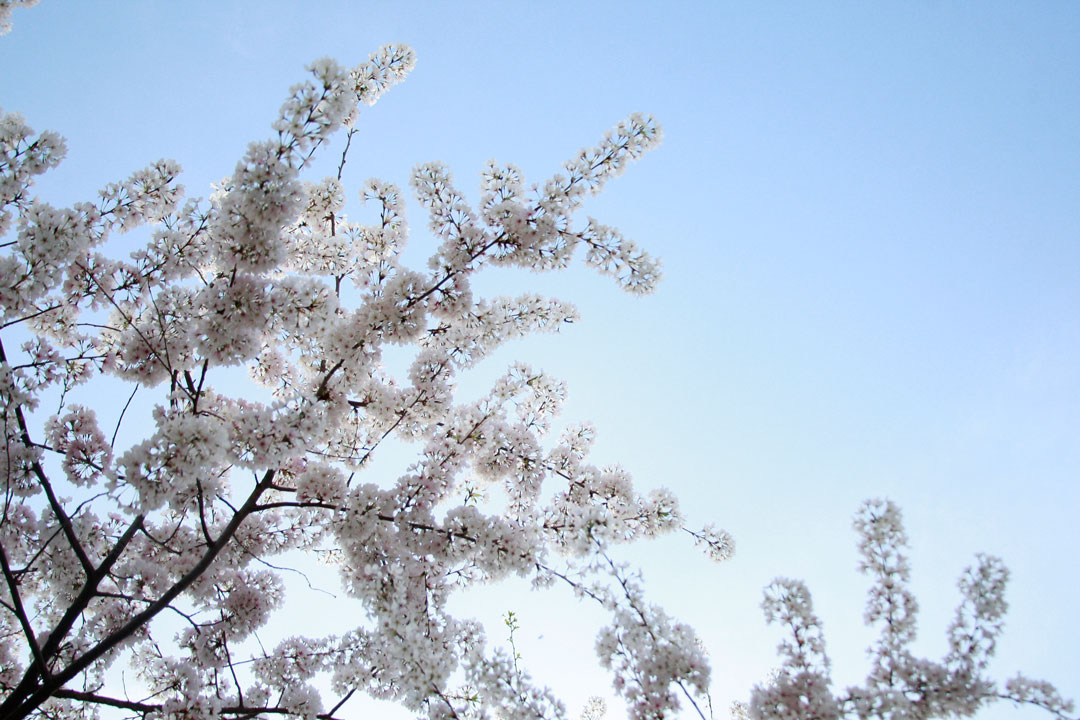 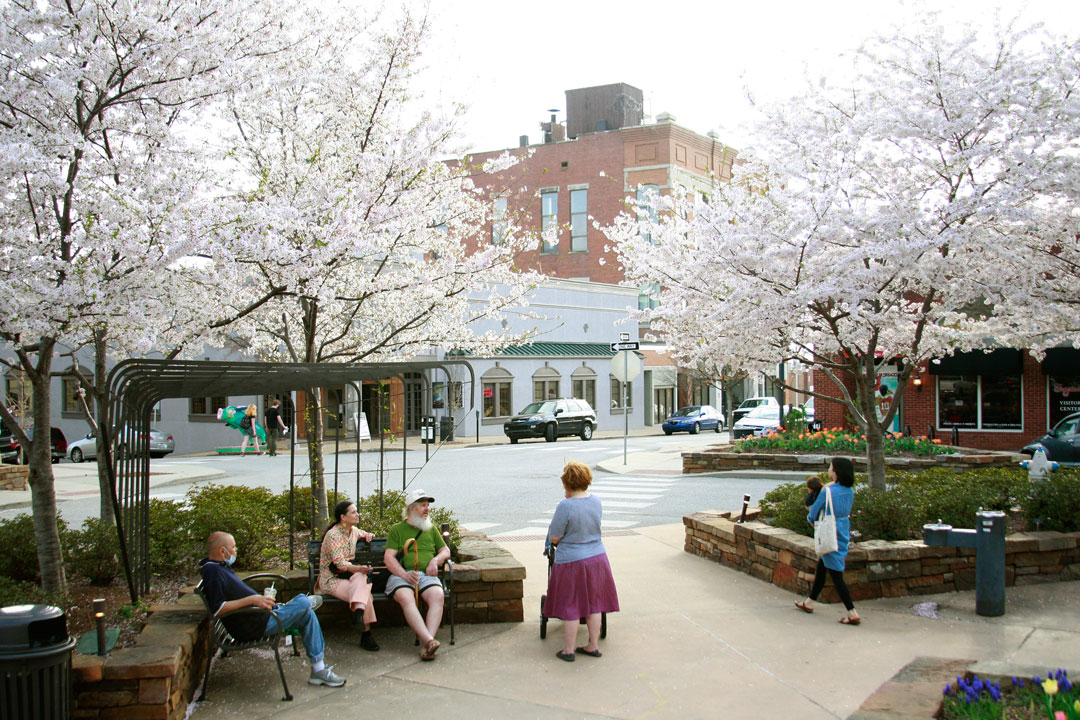 Spring is fully underway, but Saturday morning still managed to drop to around freezing. The cold meant Bella Vista Lake was steaming like a sauna when I passed on the way up to Missouri for the holiday. I couldn’t resist stopping. 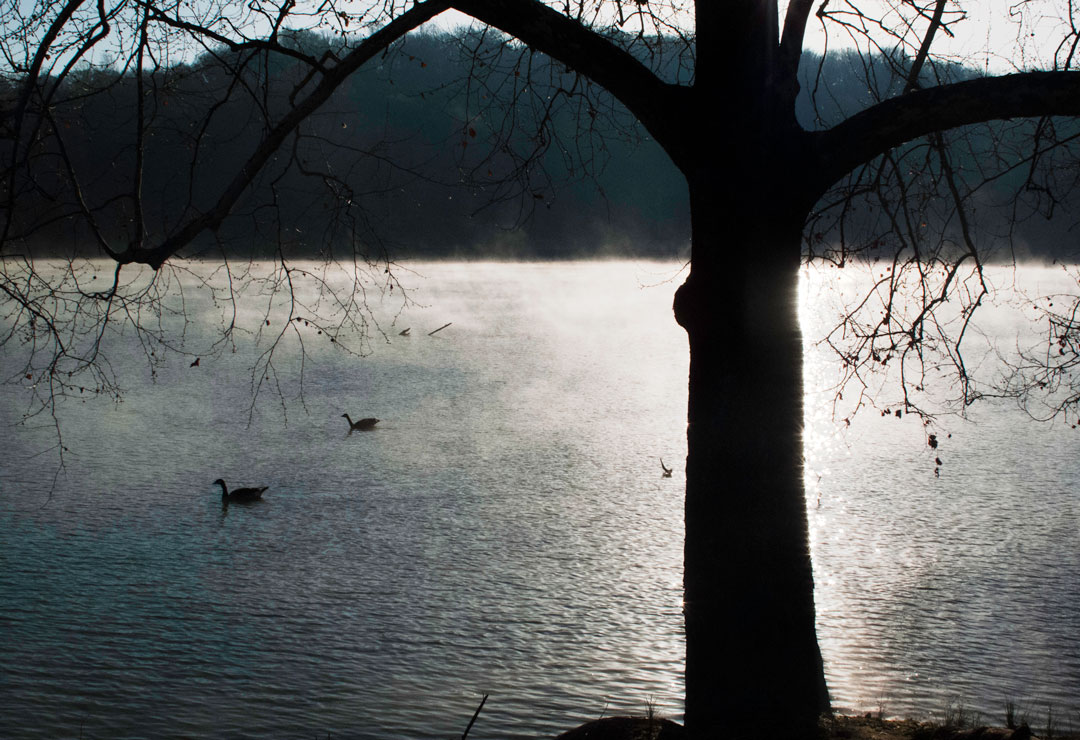 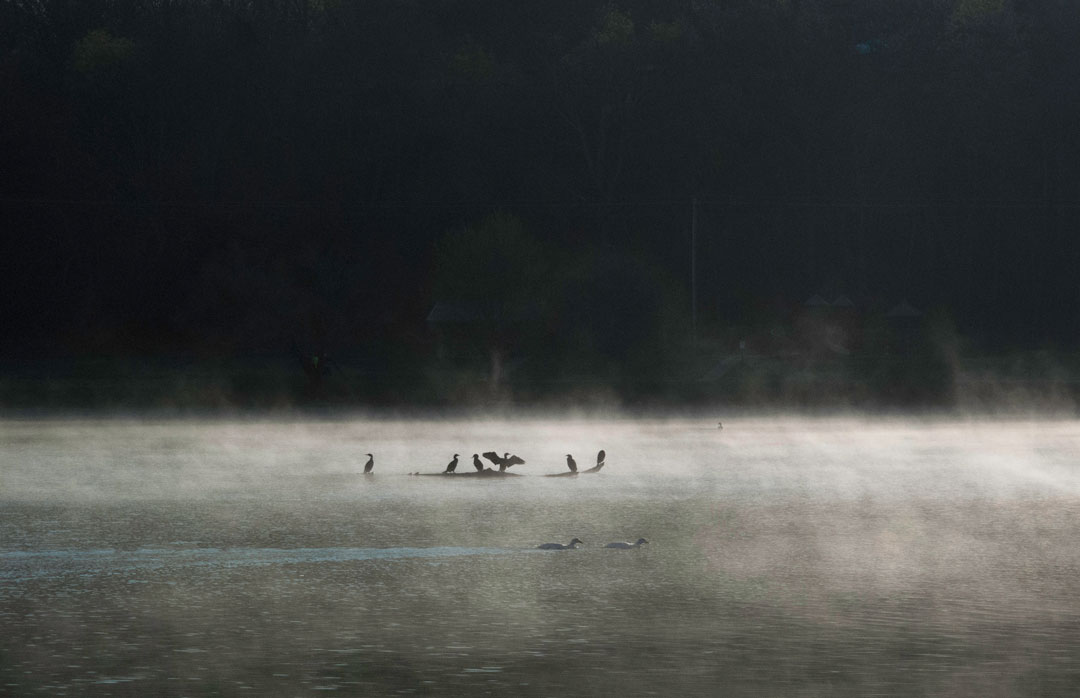 I’ve missed dyeing eggs. Have a good one, everybody. 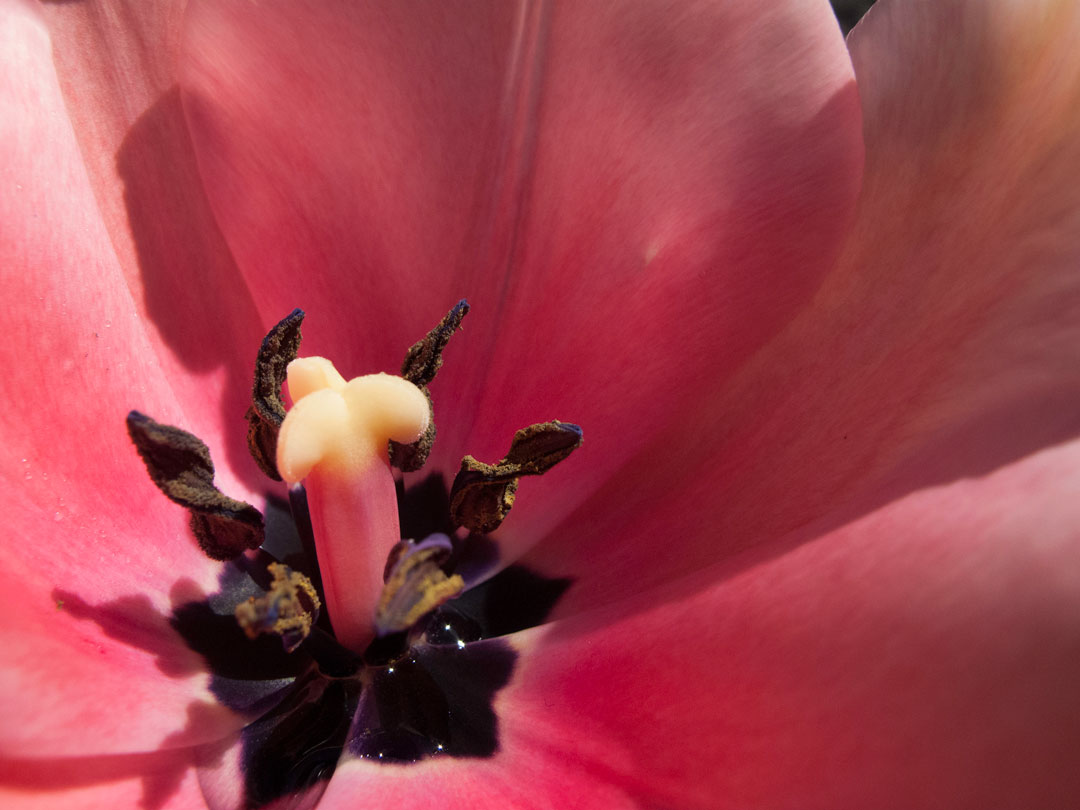 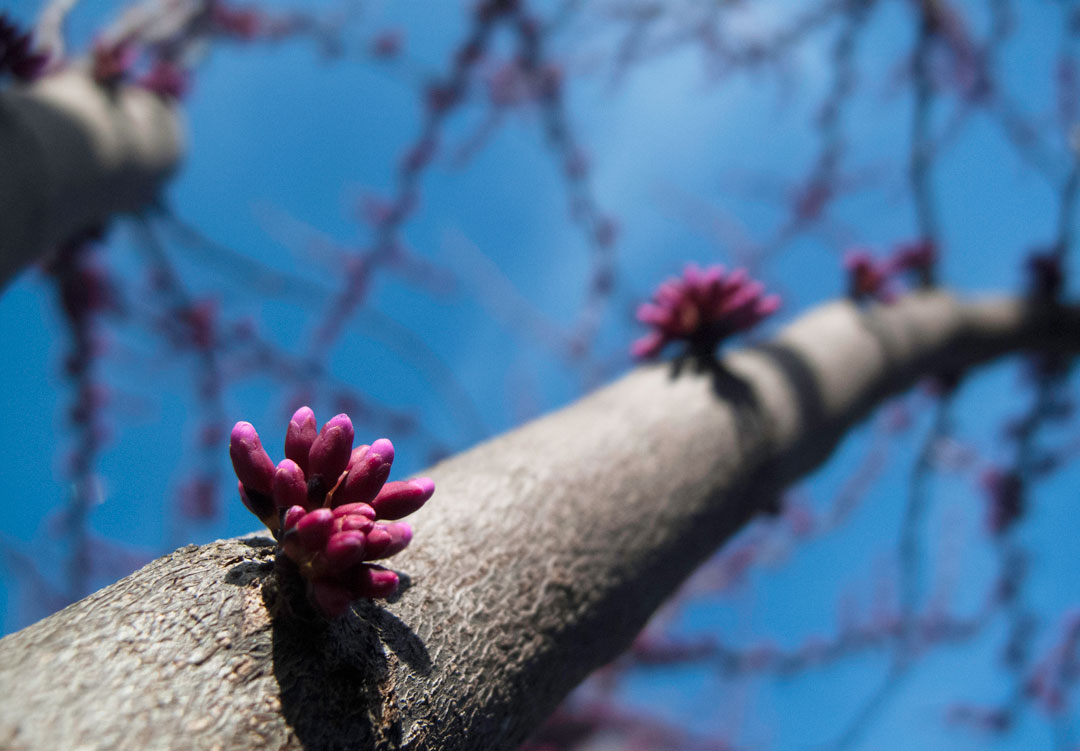 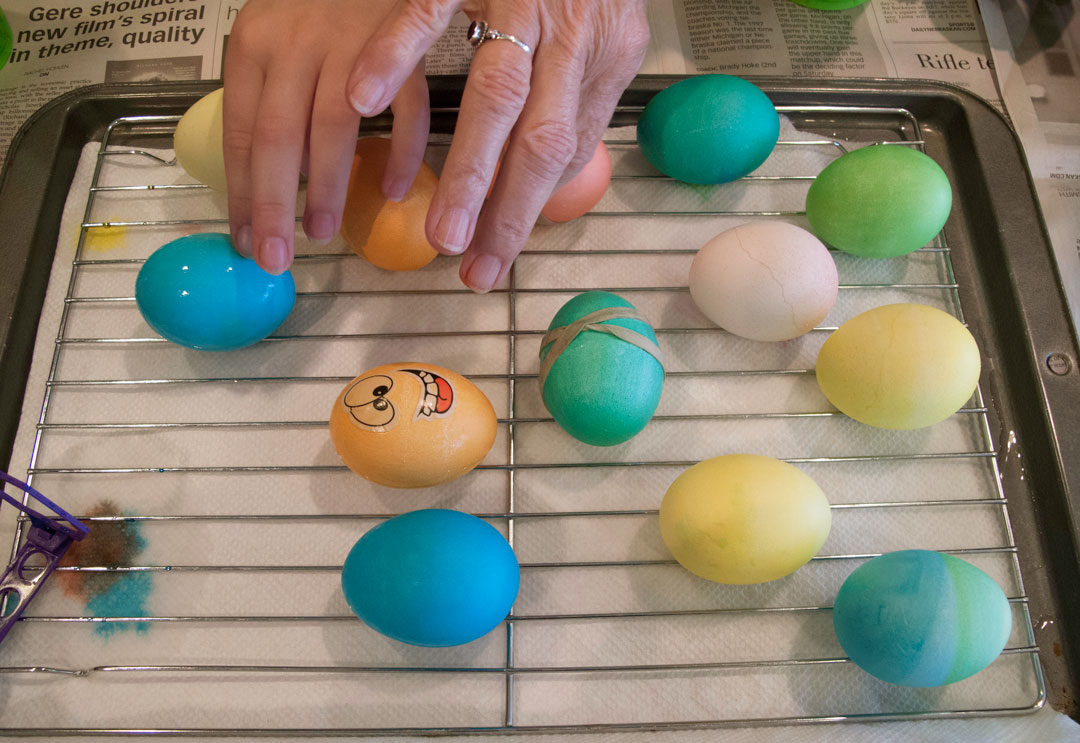