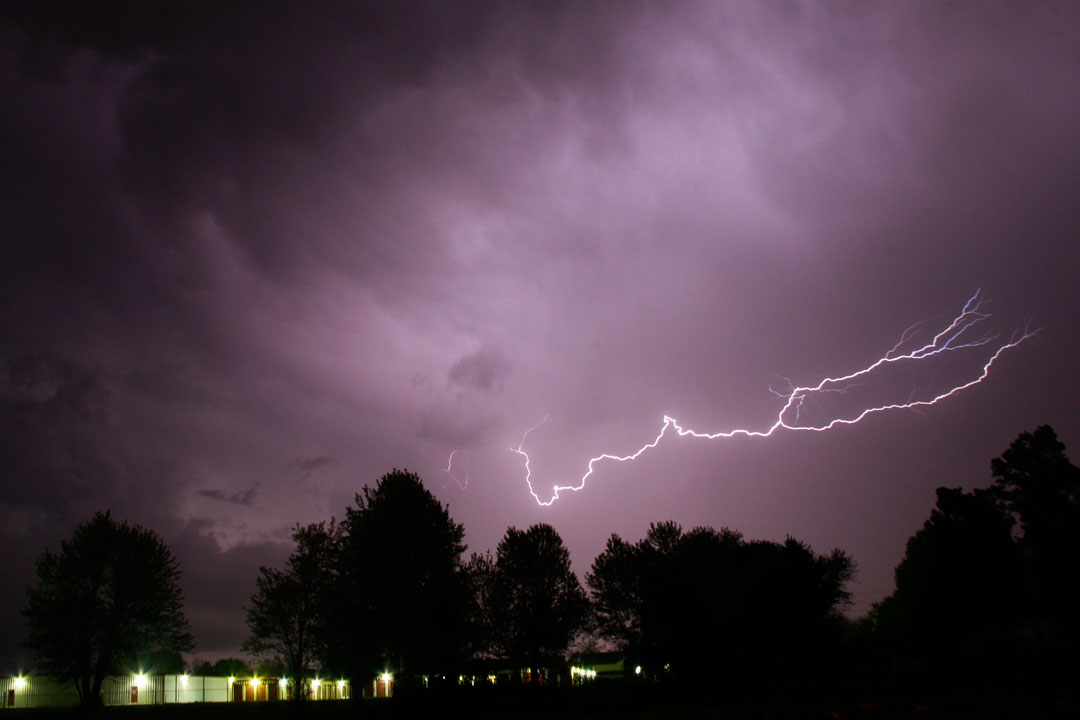 Let’s talk about lightning, a high-power tendril of electric current that, as they say, can be five times as hot as the Sun’s surface — a blast of the cosmic right over our heads. The strongest bolts can have billion-volt potentials and carry enough energy to power a good-sized home for a month. They seem to be propelled by what we call static electricity on a massive scale, but researchers still don’t know exactly how they happen. Lightning also branches into the surreal, with so-called “sprites,” “elves” and “jets” of red, green and blue light reaching tens of miles toward space.

I haven’t had a chance to photograph lightning since a year ago. I’ve gotten better with the mechanics — narrow aperture, focus not quite on infinity, long exposure — but timing is still mostly luck, at least the way I’m doing it. Lots of frames of empty sky Friday night, when I took the photo above up in Rogers. I don’t know if there’s any avoiding that. I was so dang happy to get that photo.

I waited to post it because the forecast called for storms all weekend — maybe I’d get more chances. In the meantime, I went to Fayetteville’s Springfest, with its live music and short dog parade, and to the Botanical Gardens of the Ozarks. 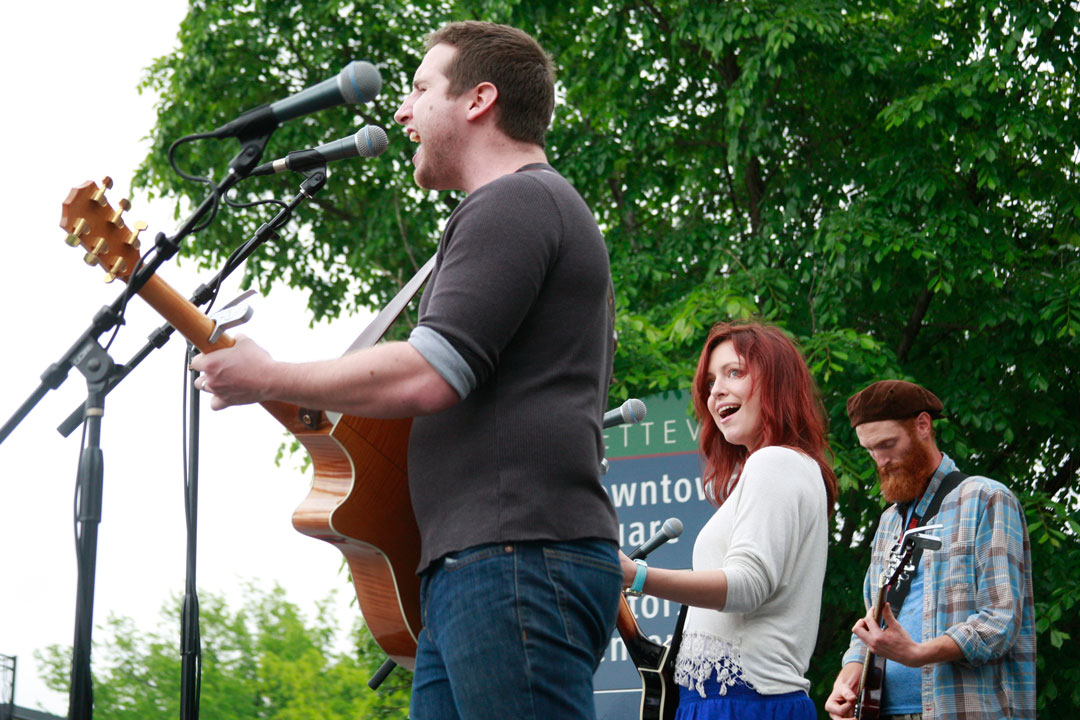 The last time I was at the botanical gardens, it had been below freezing for four days, freezing the fountains’ water into forms I’d never seen before. It was a little different this time around. 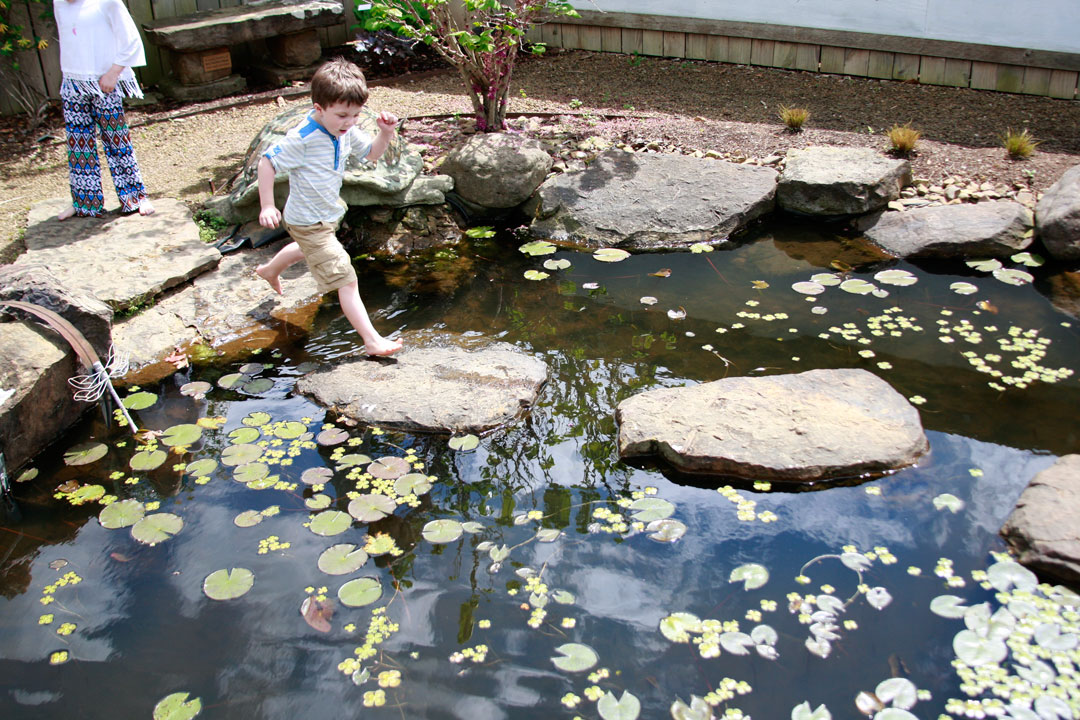 This is the bleeding heart flower, which apparently has a short Japanese myth attached to it explaining its striking shape. 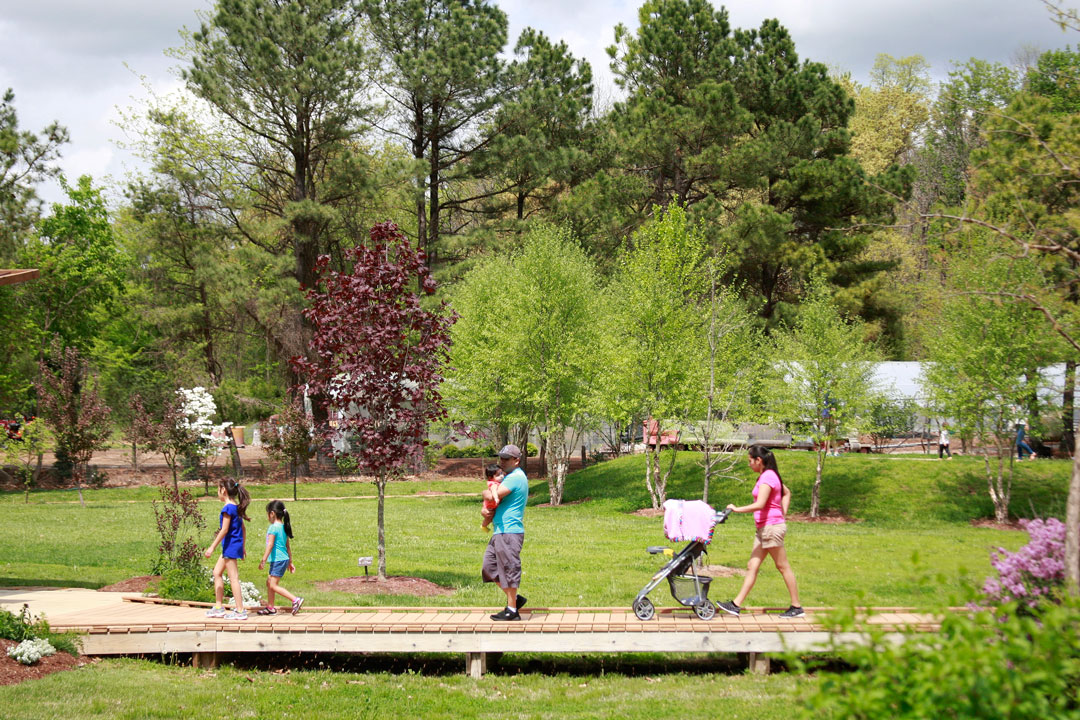 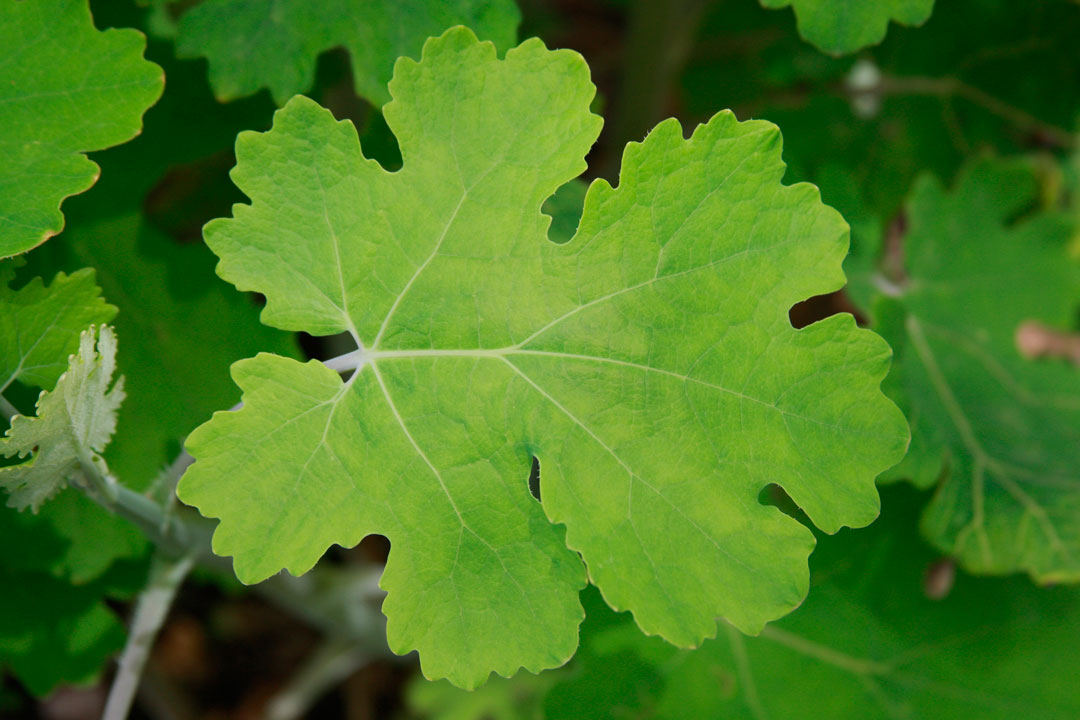 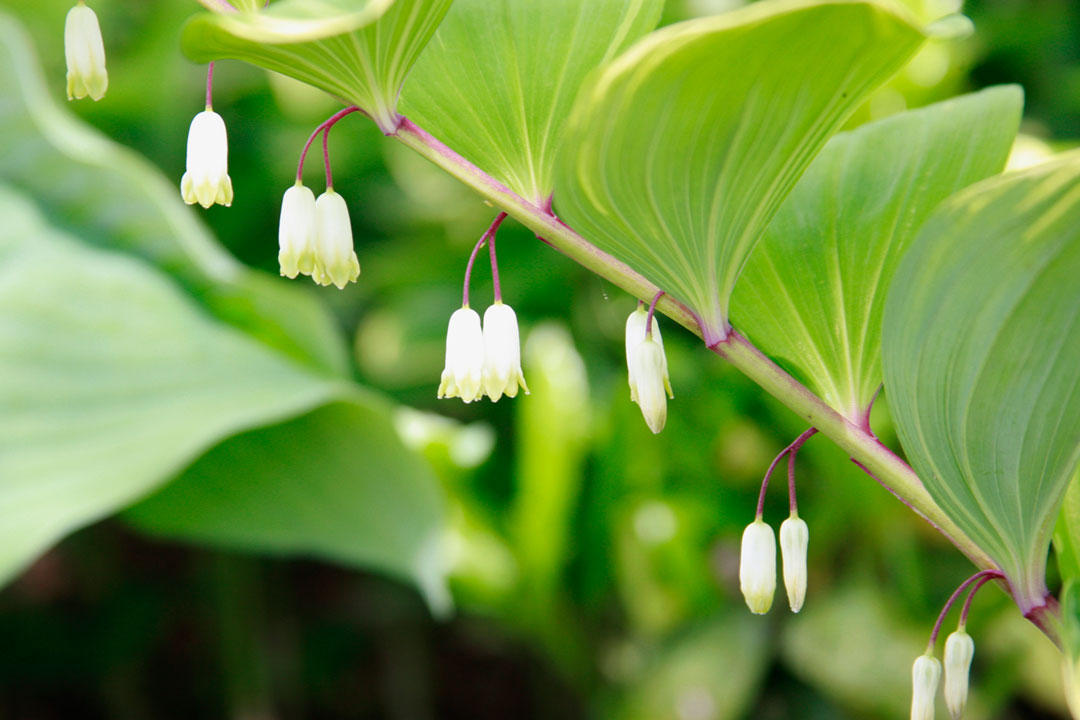 I finally got another chance at catching lightning Sunday evening, a nice bookend for the weekend. These were shot from my apartment building, if anyone’s worried I was running out into ongoing storms. I wouldn’t recommend doing that. 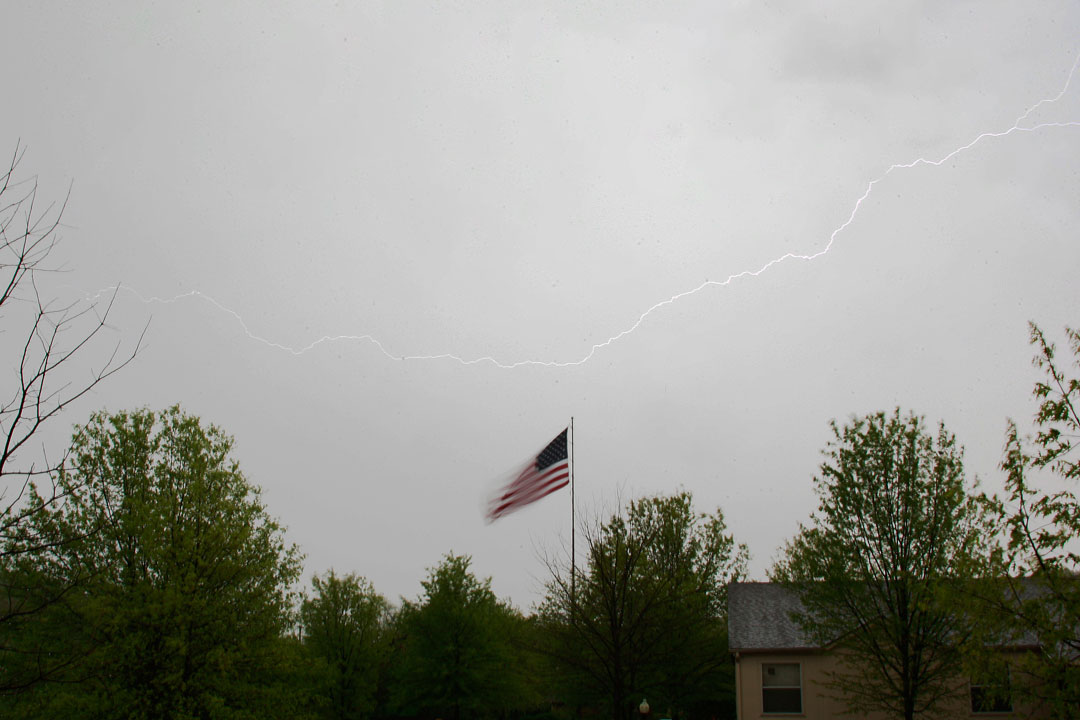 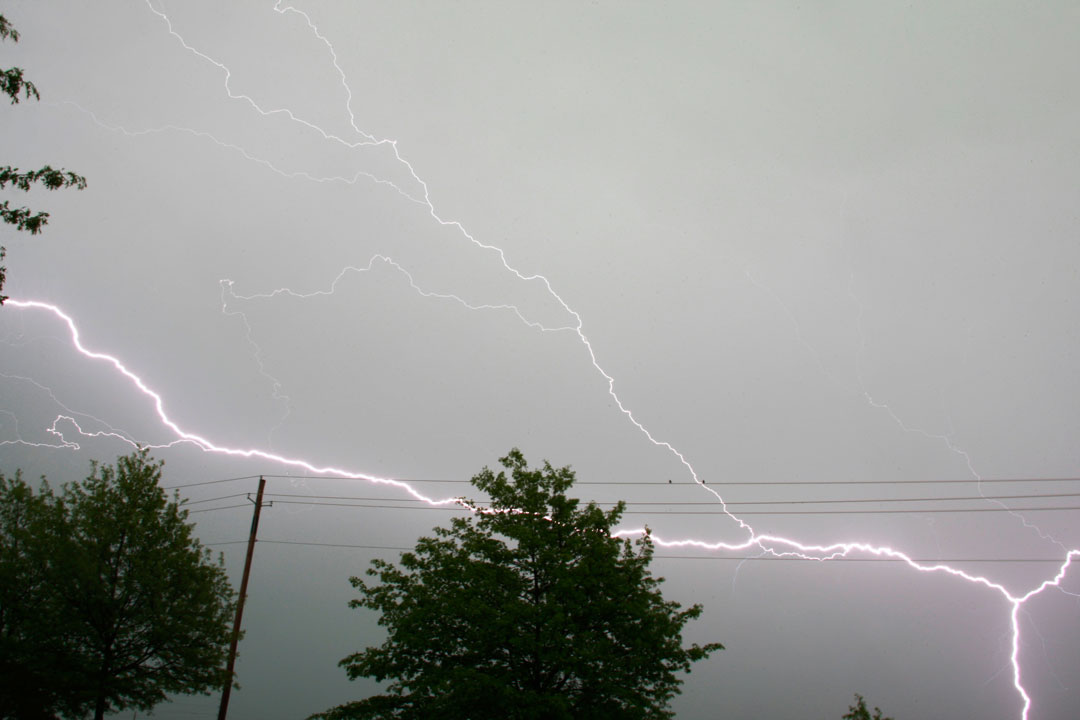 Stay safe out there, and thanks for looking.