Prior Lake’s farmers market reopened this morning for the season, with some notable changes. More is in today and next week’s @priorlakeamerican. • • • • #photography #localnews #communitynews #covid19 #coronavirus #priorlake #twincities #minnesota #farmersmarket #produce
Leaf geometry from today, #furloughhiking. • • • • • #photography #macro #nature #naturephotography #spring #minnesotavalley #minnesota #mvnwr #publiclands #takeahike #hiking #outdoors #minnesota #twincities #midwest #minnesotaphotographer
Spring fireworks. • • • • • #photography #nature #naturephotography #spring #minnesota #twincities #aftonstatepark #hiking #takeahike
Prior Lake’s Main Avenue sits deserted Wednesday. Several local restaurants and other businesses are pushing for more lenient pandemic rules, saying they must reopen to customers or possibly never open again. But health officials and others have warned against the idea, since the coronavirus can spread through the air even from people who don’t know they have it. More in this week’s @priorlakeamerican and online @southwestnewsmedia
Renee Rhein and Jeremy Gustafson before the pandemic planned to get married last Saturday; it’s now been postponed to September. But their families and friends celebrated the day anyway with a surprise drive-by parade past their house in Savage, dropping off a new grill and a packet of toilet paper and bringing Rhein to tears. “It’s just how much these guys are loved,” one friend said. More in this week’s @savagepacer #twincities #covid19 #coronavirus #photography #photojournalism #savagemn #minnesota
First hike of spring. • • • • • #photography #naturephotography #bloodroot #spring #outdoors #hiking #nature #stpaul #minnesota #midwest #twincities #hiddenfalls 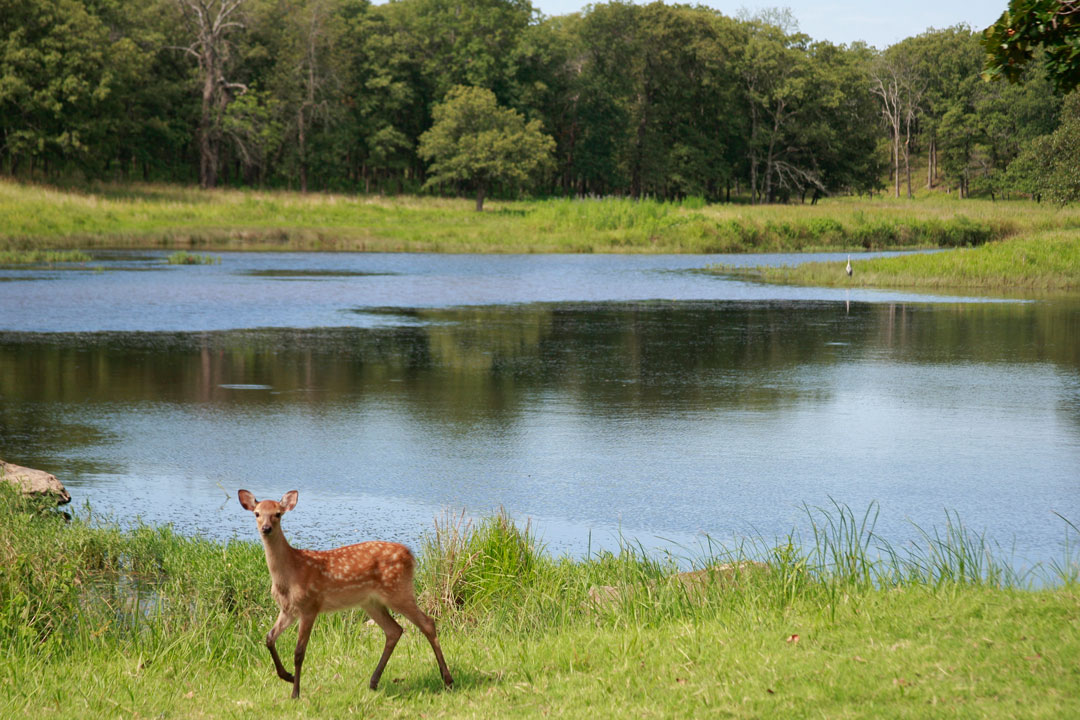 On a secluded, 3,600-acre patch of land within northeast Oklahoma’s Osage Reservation sits Woolaroc, an oil magnate’s estate-turned-museum and wildlife area. Deer there let humans approach without fleeing, bison lazily chew in the shade and ostriches and other exotic animals peer through fences 7 or 8 feet tall. 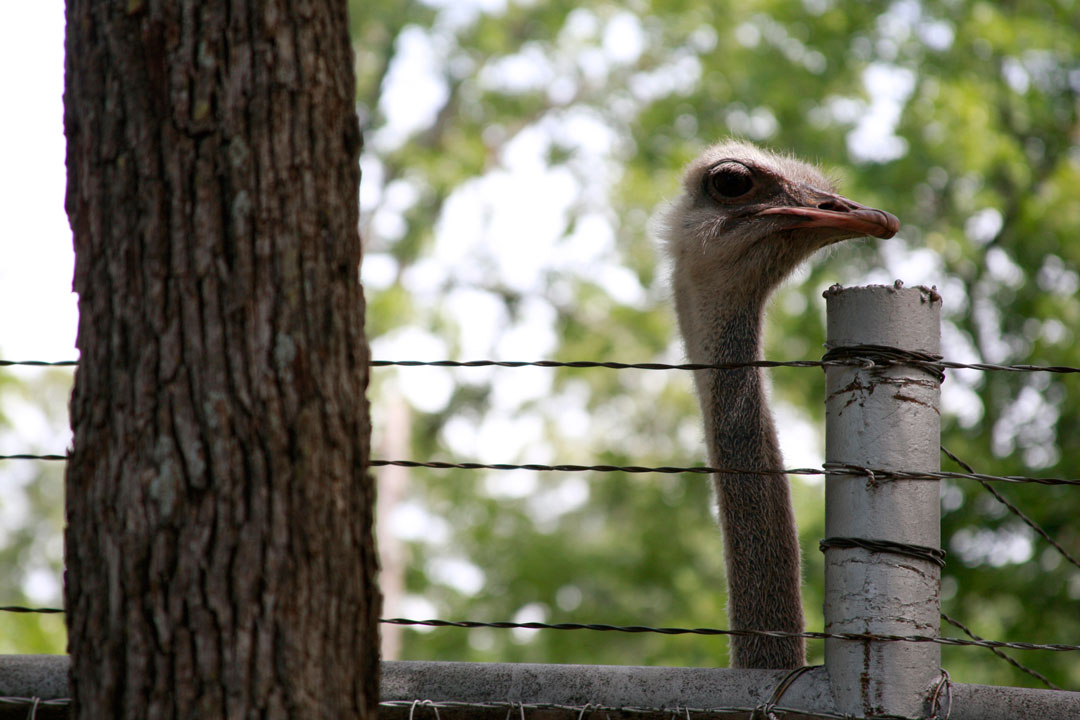 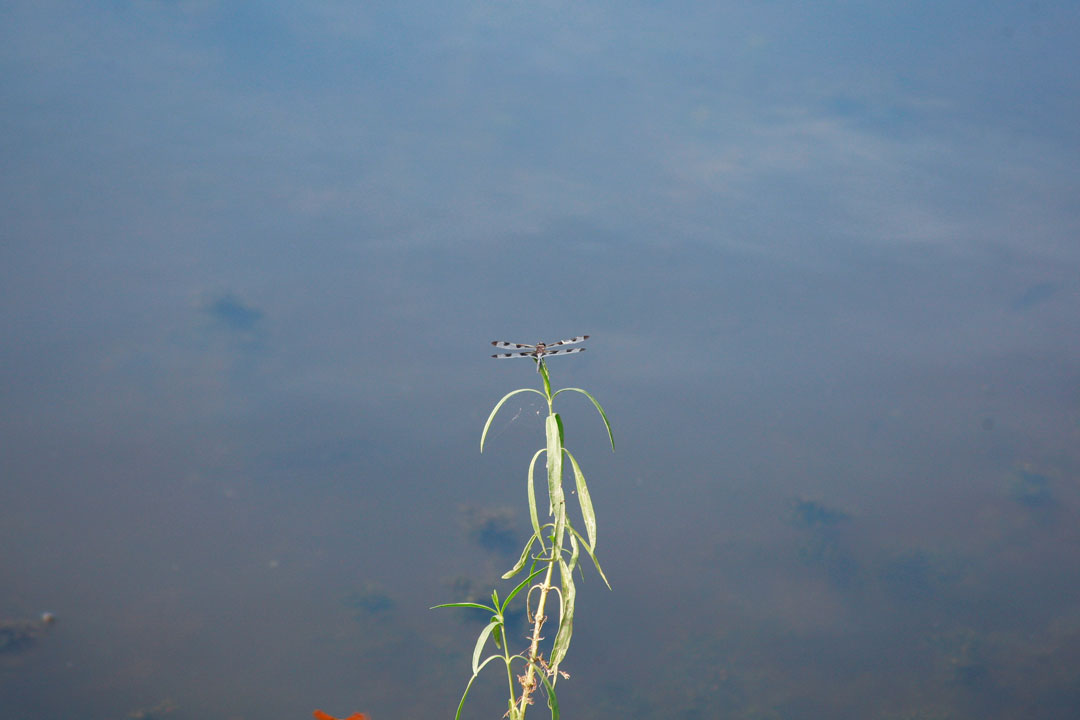 It’s a beautiful and complicated place.

On one hand, it’s a museum about Native American cultures built by a white man almost a century ago in the middle of a reservation the Osage Nation was forced onto. The reservation is itself part of a state the United States used to contain several other tribes after violently removing them from their traditional lands as well; later, the U.S. said never mind, we actually want this land, too. Not exactly cheery.

On the other hand, that white man, Frank Phillips (co-founder of the company that eventually became Phillips 66) is the only non-Osage person to be adopted into the nation and honored as a chief. Oil extraction for Phillips and others brought a lot of wealth to the area, and they talk about him in nearby Bartlesville as something of a hero.

And on the other other hand, that oil wealth brought some staggering evil to the Osage in the 1920s. So it’s a nice-looking place, but it’s complicated. 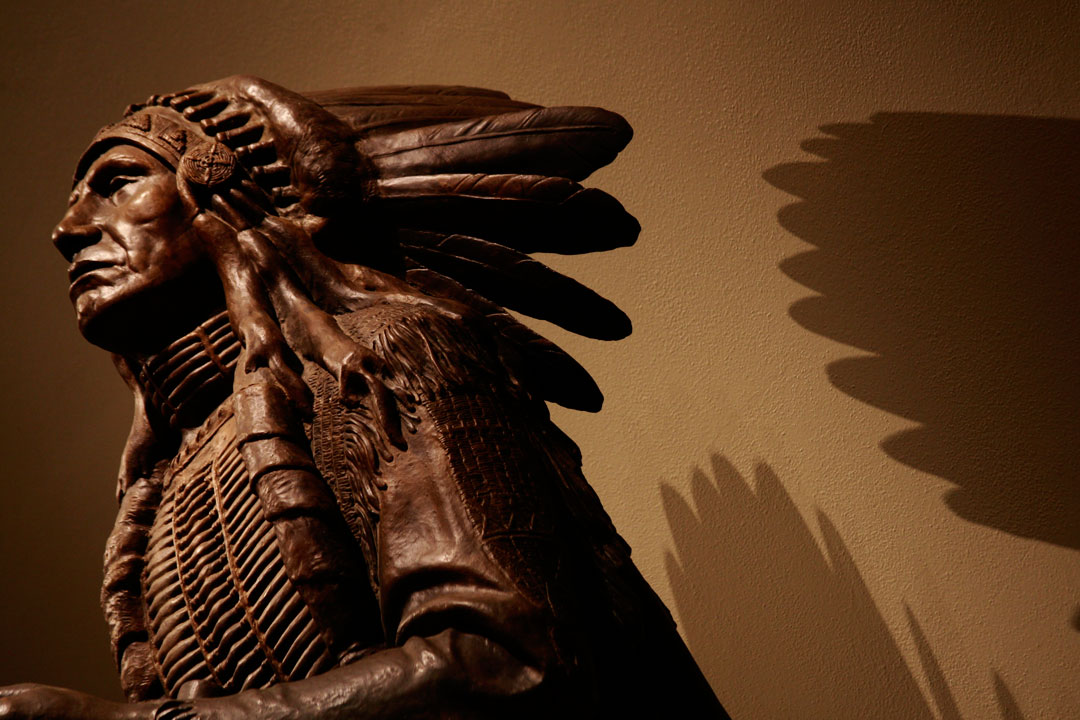 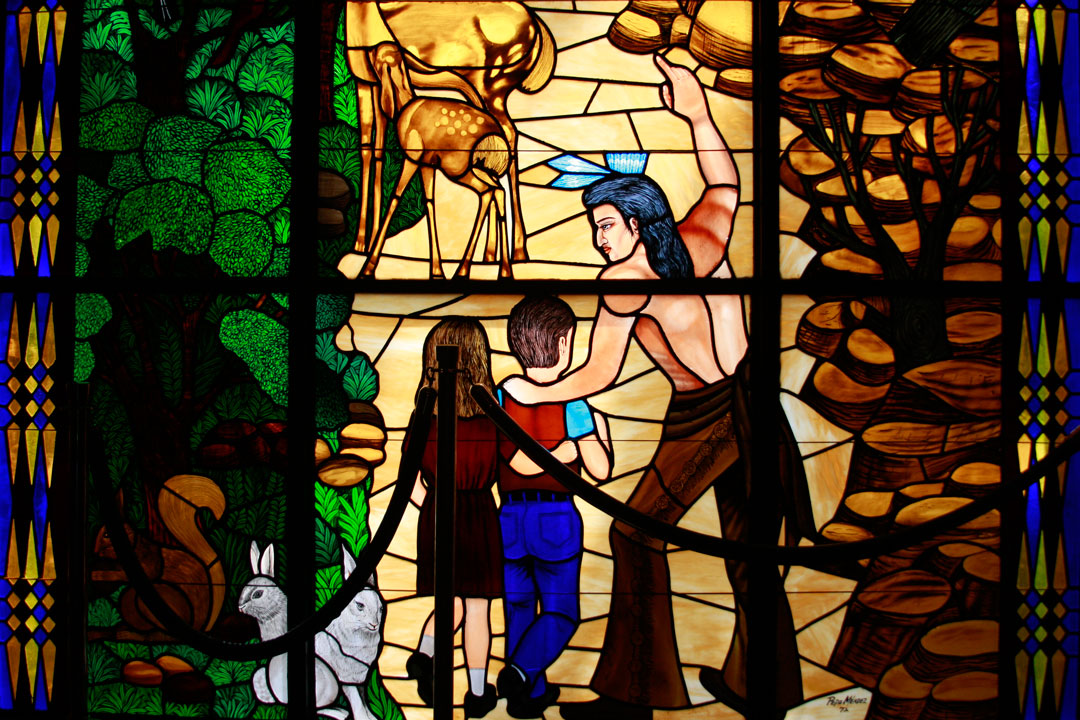 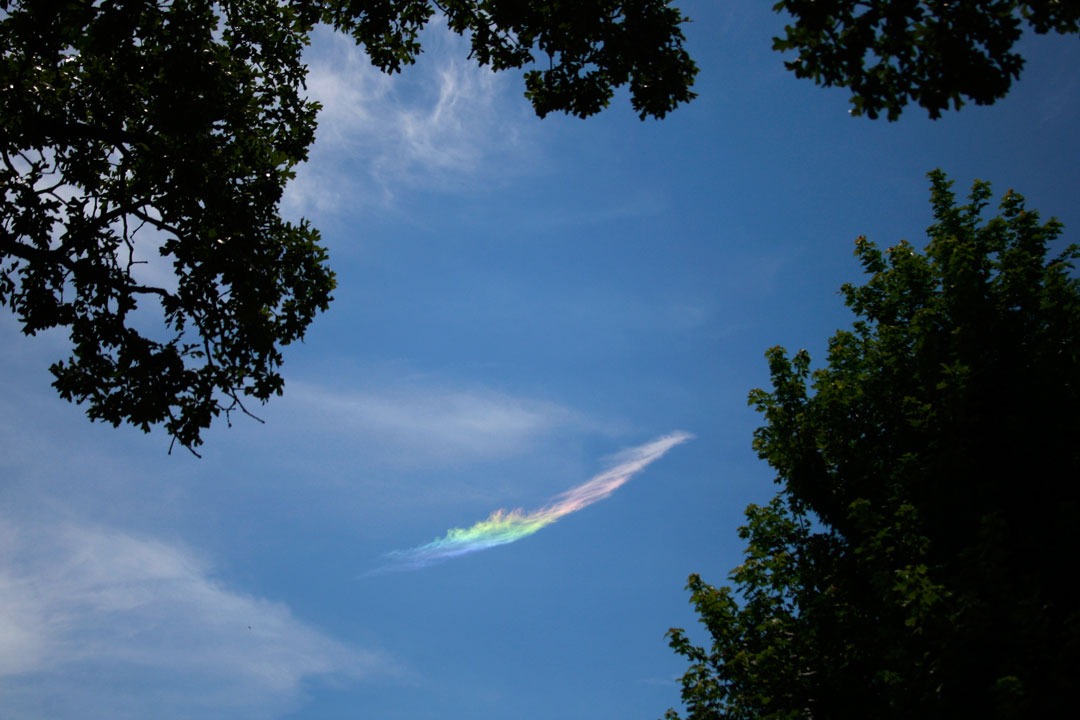 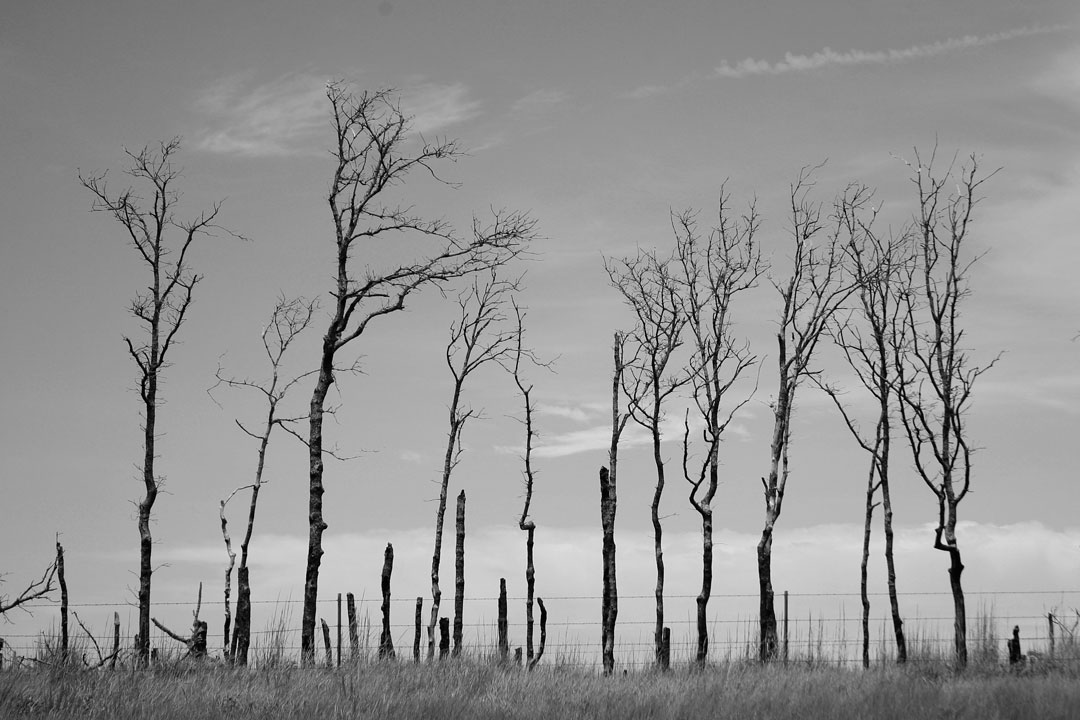 Bartlesville, home of around 37,000 people, is just down the highway from Woolaroc. One of its main draws is its retro architecture — in particular, the 60-year-old Price Tower, a tall structure of cold blades and triangles designed by Frank Lloyd Wright. The community performing arts center is largely the opposite with its warm curves. 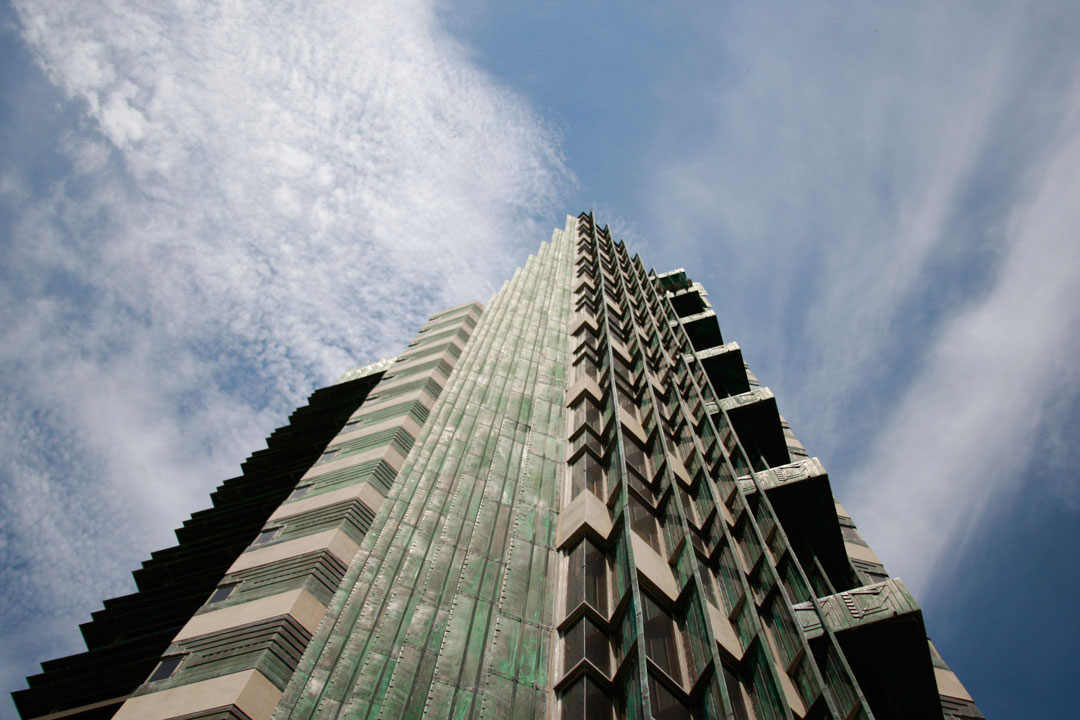 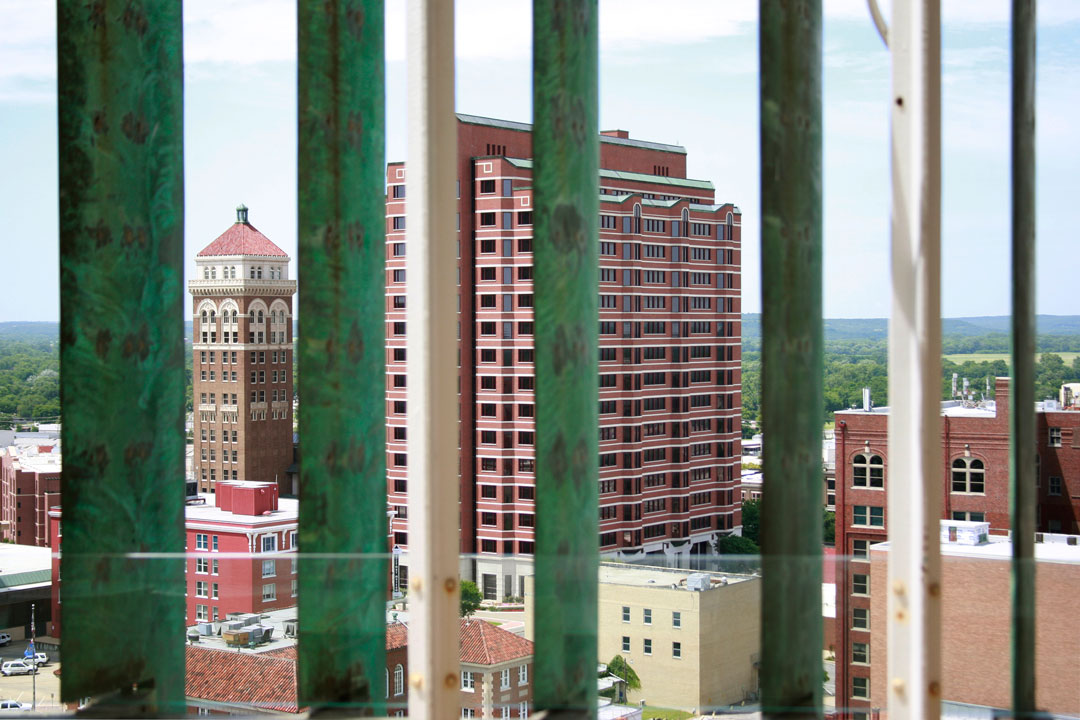 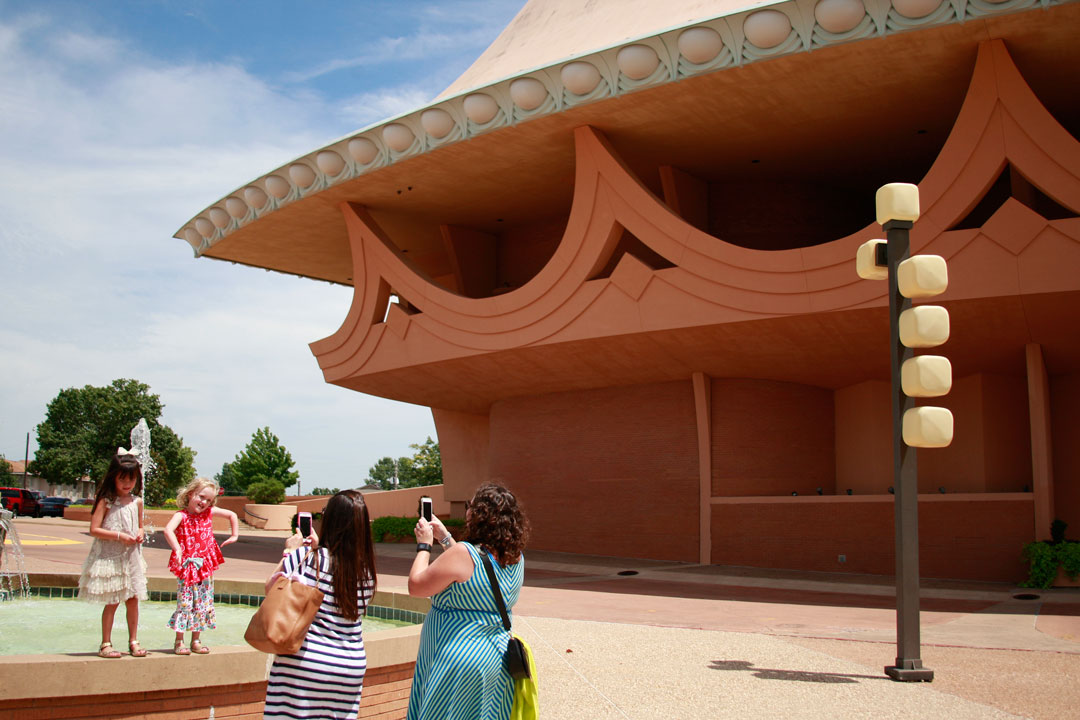 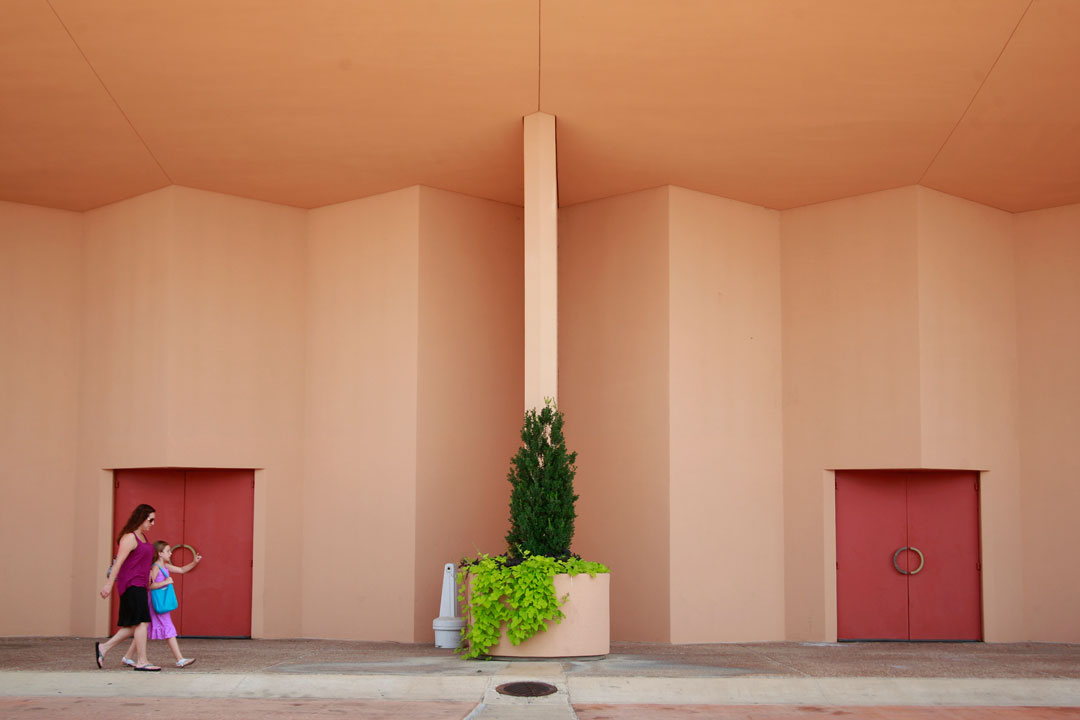 Not a bad little day trip. I’ll end with a few snapshots of an Arkansas summer, including a nasty-looking grove of kudzu, an invasive vine that’s a real problem throughout the South, near Lake Wedington. Researchers say we’re at the very edge of kudzu’s range and it can’t take over as in the deep South, but man, it looks bad when it takes hold. 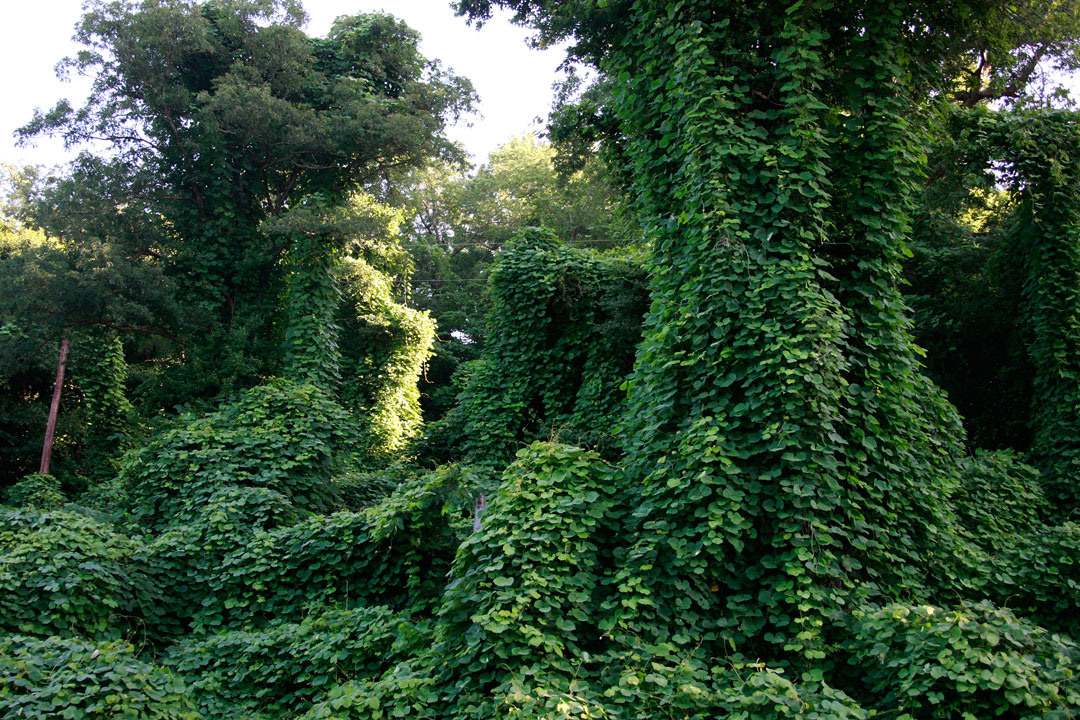 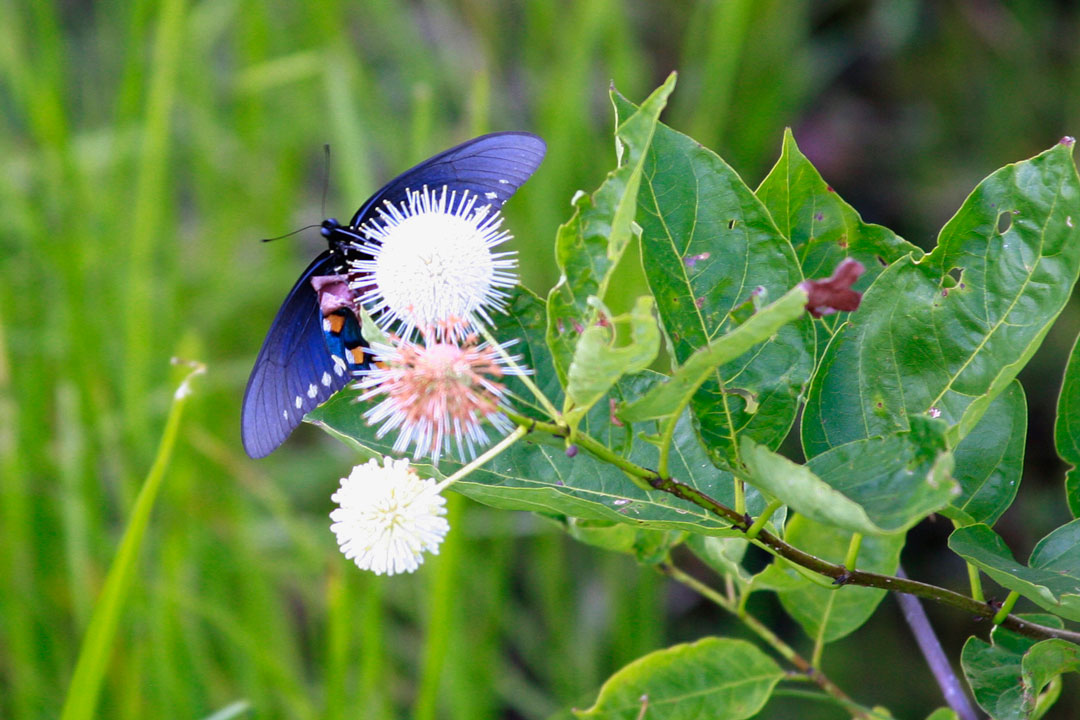 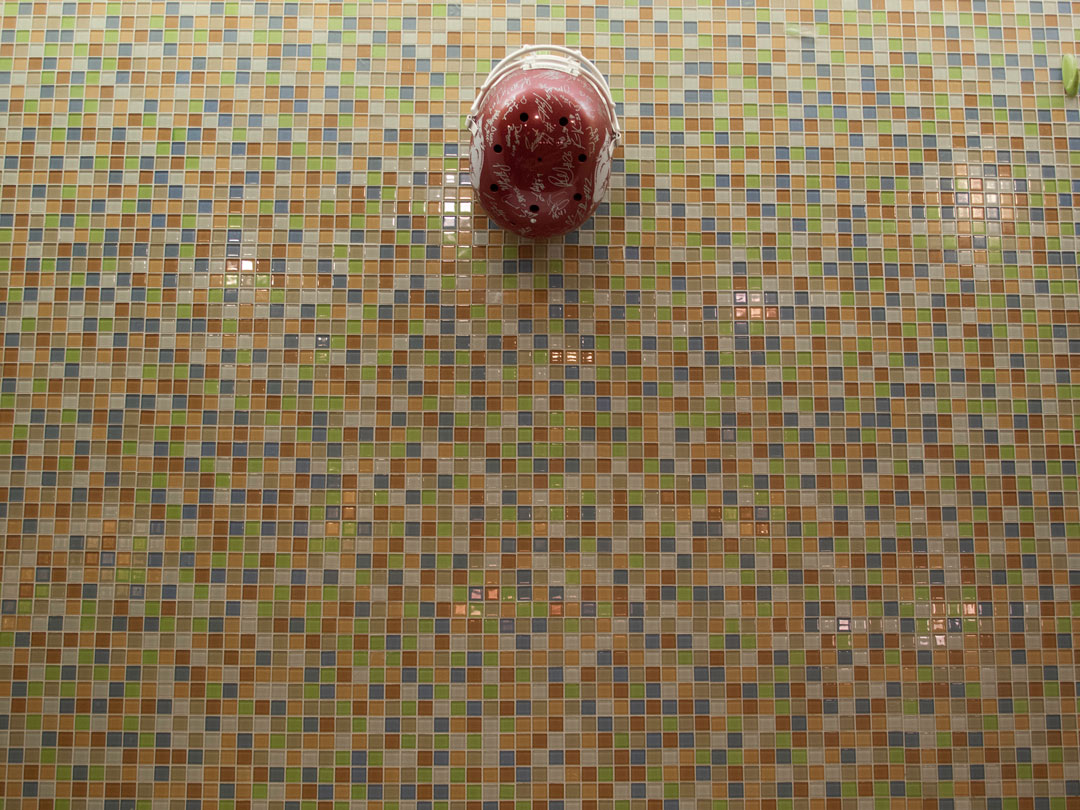 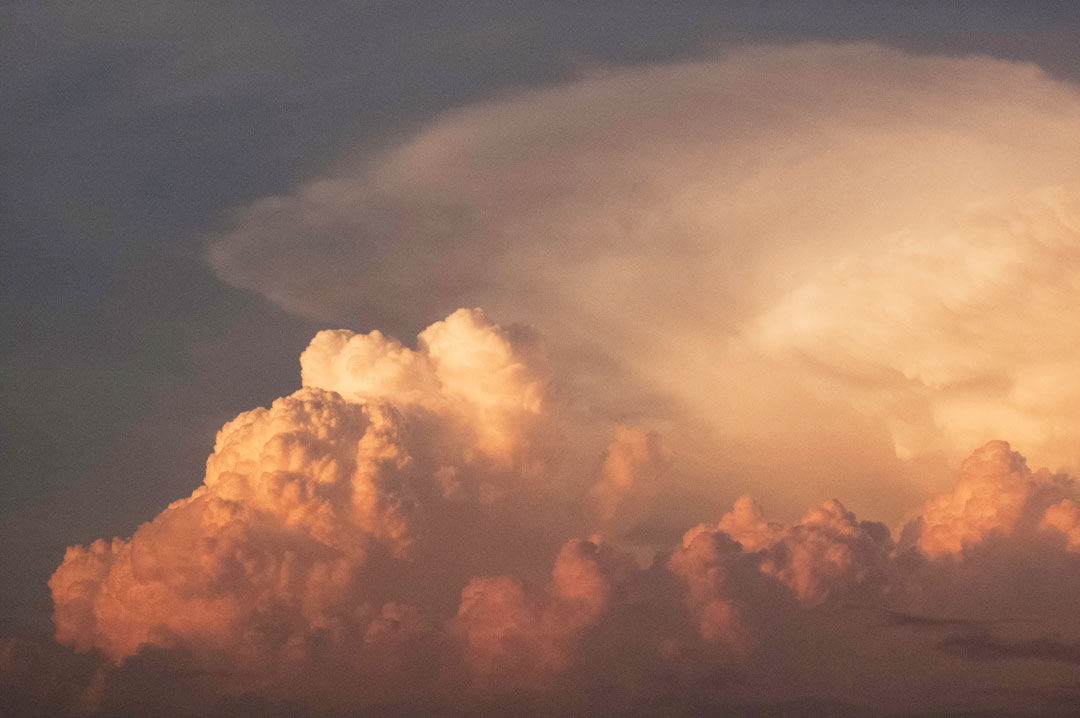