It’s time to see a little more of what makes Arkansas the Natural State. Instead of a massive trip to Yosemite Valley or the Badlands, my plan this year is to take several shorter,  smaller trips around this state and fill in some gaps in my personal Arkansas map. There’s no shortage of gaps to fill, with Petit Jean State Park, the state’s northeast and most of the Ouachita Mountains in the state’s center-west as some of the most egregious examples. I began this week with the Little Missouri River trail in the southern Ouachitas. (For you non-locals, that’s pronounced wah‘-shih-tahs’).

The Ouachitas feel like a different beast than the familiar Boston Mountains here in the northwest. Unlike the chaotic Bostons, these run west to east in rugged, roughly parallel rows, essentially massive wrinkles pushed up before the dinosaurs by northward and southward geologic forces. Their bones also seem sharper than those of the north, with boulders and outcroppings of craggy, flinty novaculite. But these strange hills are still coated in dense forest and laced with streams, just like home.

This is all to say it’s a challenging and beautiful place to explore. The Little Missouri and its tributary creeks run strong and gorgeous and clear. Spring has fully arrived. 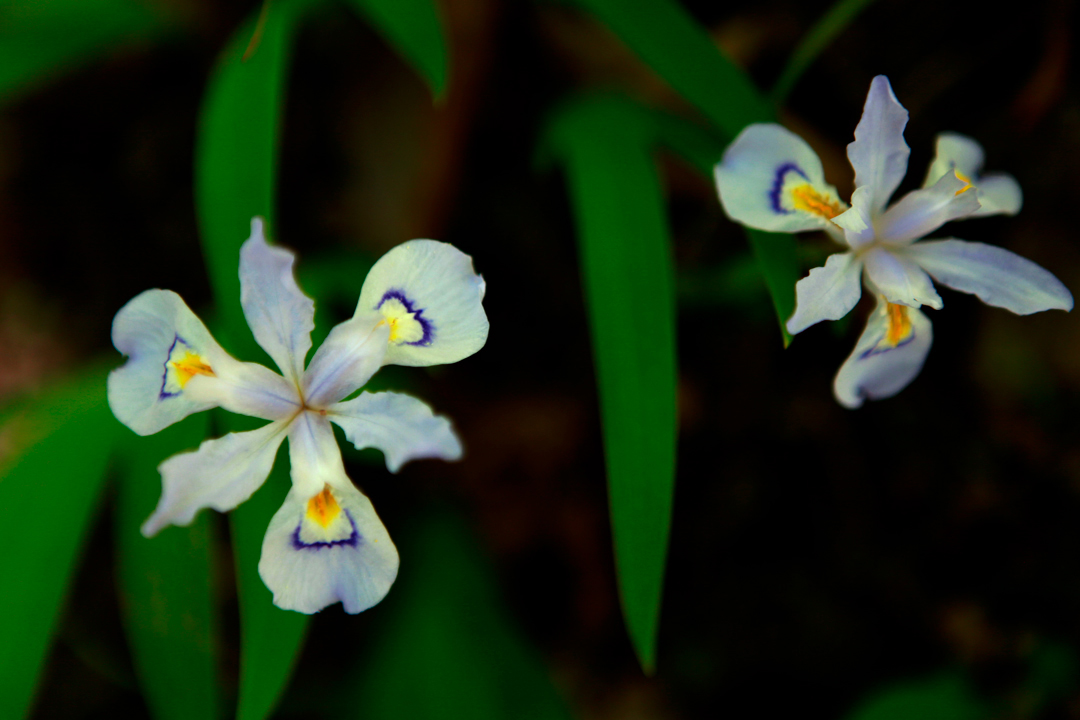 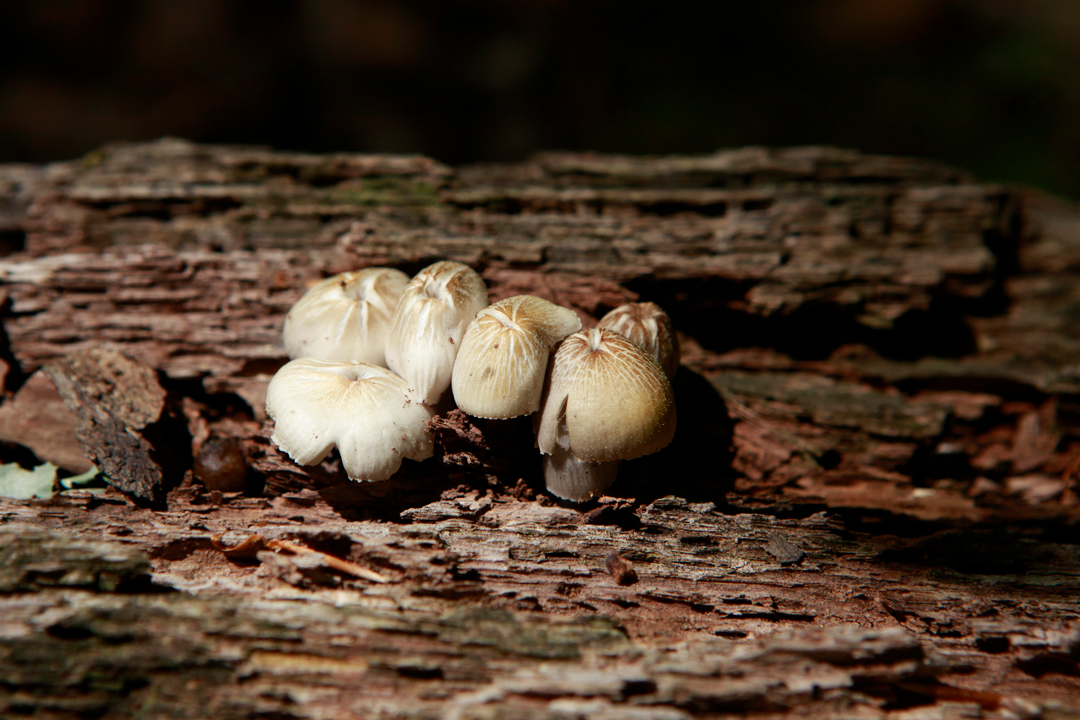 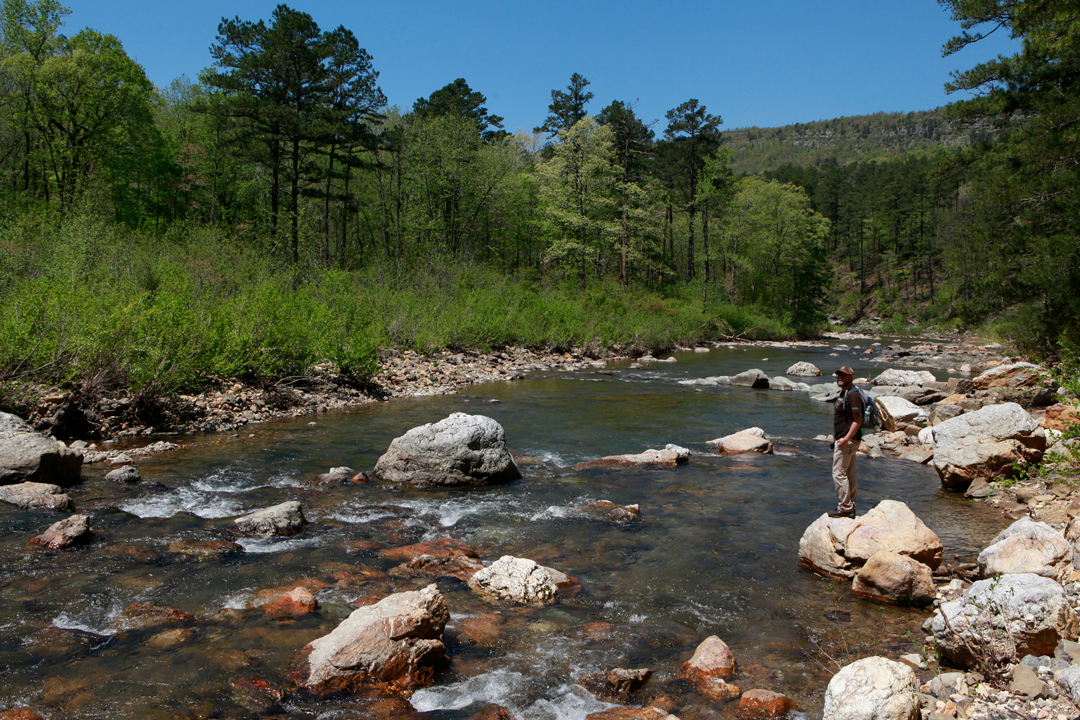 We hiked just short of a rocky area known as the Winding Stairs — the path crosses the river, which was a bit deep for that. Next time, I guess. We went back the way we came and drove down a couple of gravel roads to another trail landmark, a series of cascades and pools called the Little Missouri Falls. It was a peaceful and easy end to a long day of tough hikes. 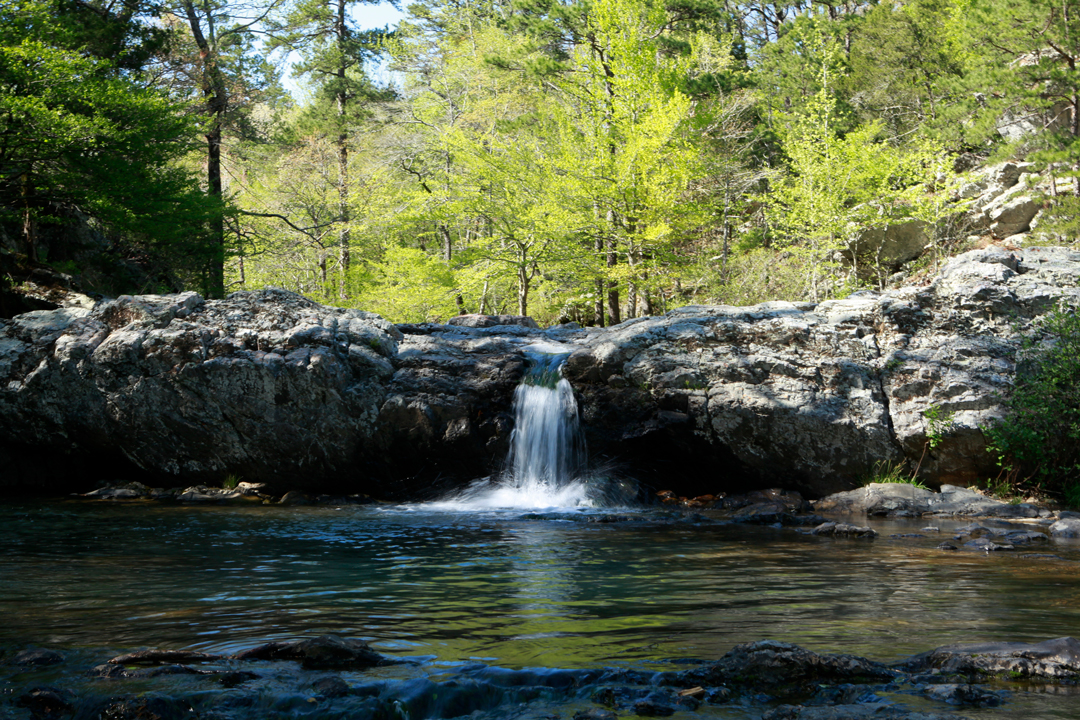 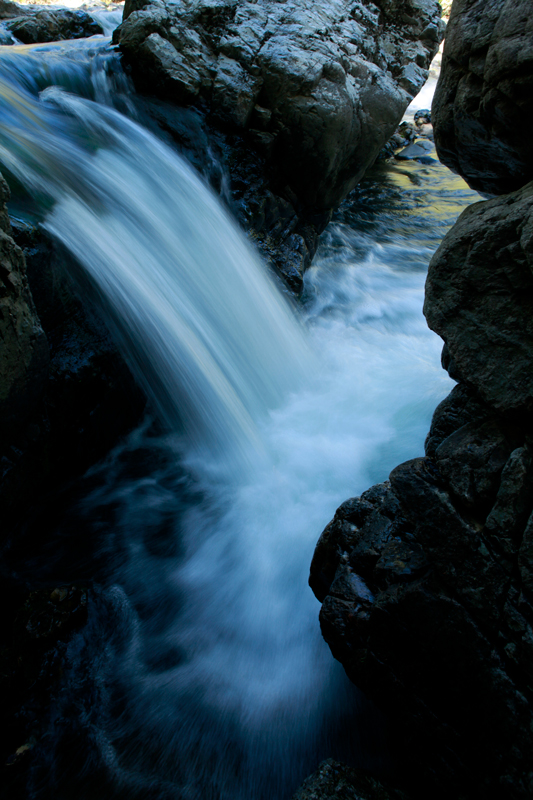 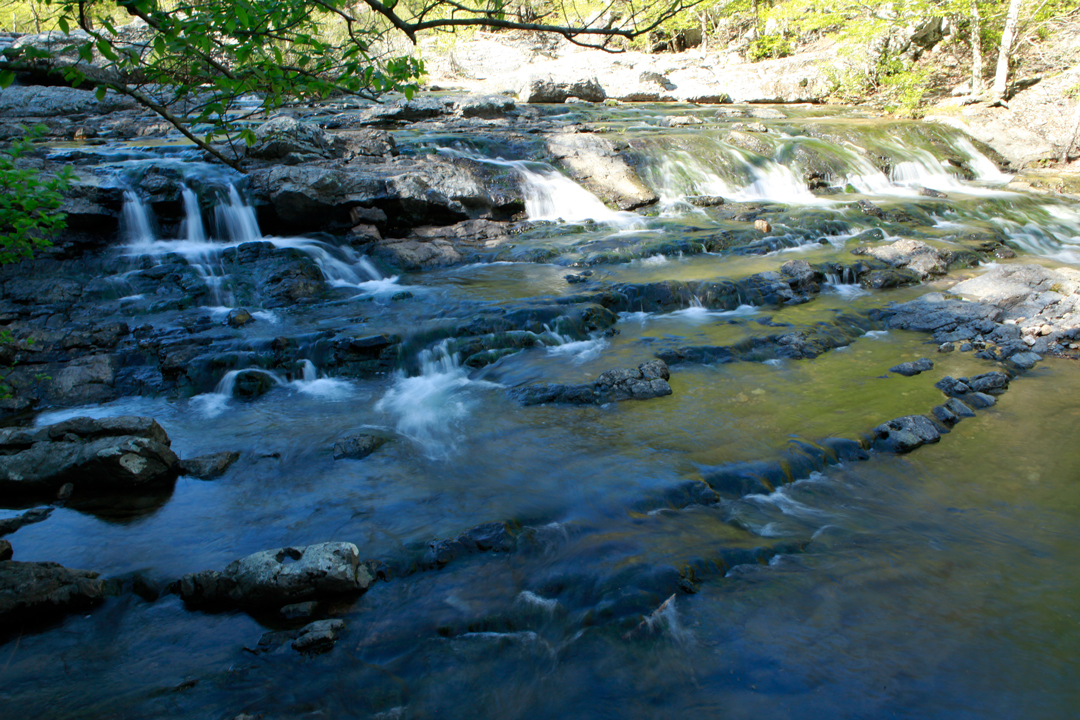 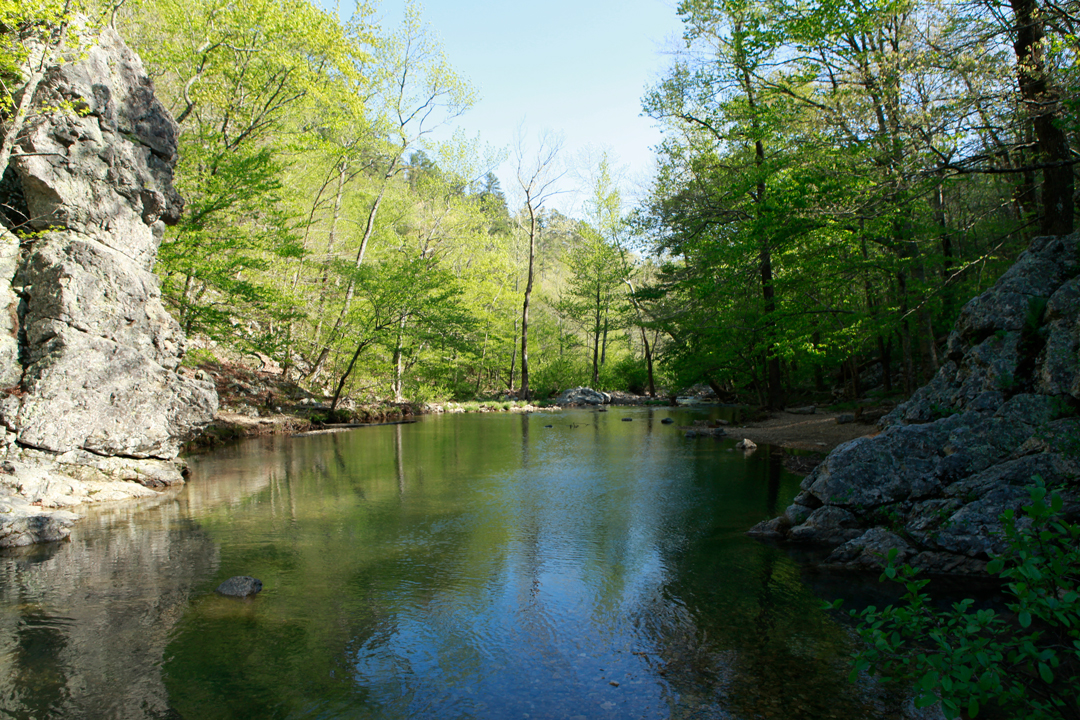 Somehow this corner of the Ouachitas reminded me of multiple states at once, recalling the falls and swimming holes of Johnson’s Shut-Ins in Missouri, the thin, towering trees and rocky streams of Yosemite, the dark, pine-covered hillsides of the Black Hills. Arkansas’s no slouch in its own right.

There’s a lot more to see around this area, too, if anyone’s interested. We hiked just part of the Little Missouri trail, which in turn is just a segment of a 27-mile loop. As with much of the state, it’s good to bring a good map to not rely too much on Google’s fanatical adherence to the shortest way. Unpaved roads are the rule throughout much of the range’s interior. Some were essentially car-width creek beds.

Thanks for looking.
Dan