The forest sounds different without its leaves. Rather than rustling millions of leaves, Sunday’s gusts roared like a distant waterfall between the trees’ bare bones. A good strong wind always seems to accompany hikes along the heights of the Ozark National Forest.

Area hiking enthusiasts probably recognize the outcropping above instantly: Hawksbill Crag at Whitaker Point, near the Buffalo River. It’s one of the best known spots in the state, but in all of my time here, I hadn’t seen it. I tried almost three years ago and was foiled by a steep and wet dirt road. A good friend just bought a Jeep, so this time we were golden. (It turns out there’s also at least one easier route a little further down the road. Good one, Google.)

The overlook at the end is obviously the primary draw of this trail, but the scenery on the way deserves its own attention. The trail runs along the top of a bluff line peppered with boulders and crowned by trees growing right out of the rock. The Boston Mountains swell and fall all around like immense ocean waves. These bluffs, like many around the Buffalo, can be deadly for those who go too close to the edge. Be careful if you visit. 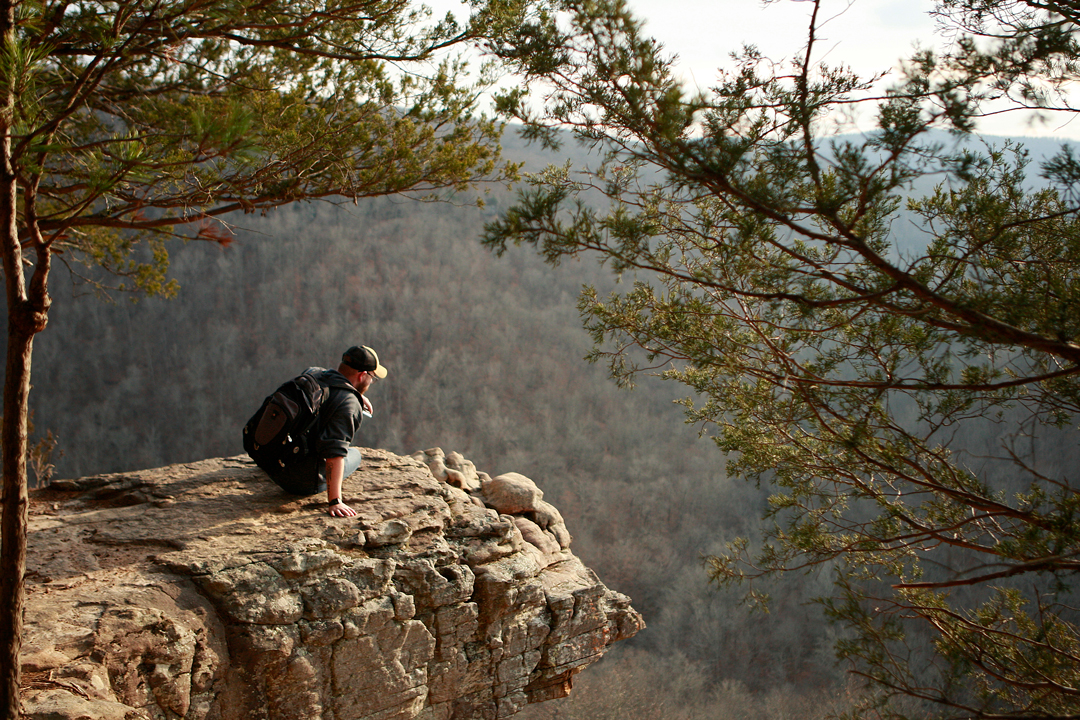 And here’s a view from on the crag itself. An unseasonably warm December afternoon wound up being a terrific time to get acquainted with this landmark. Someday I’ll come back to see its greener self. 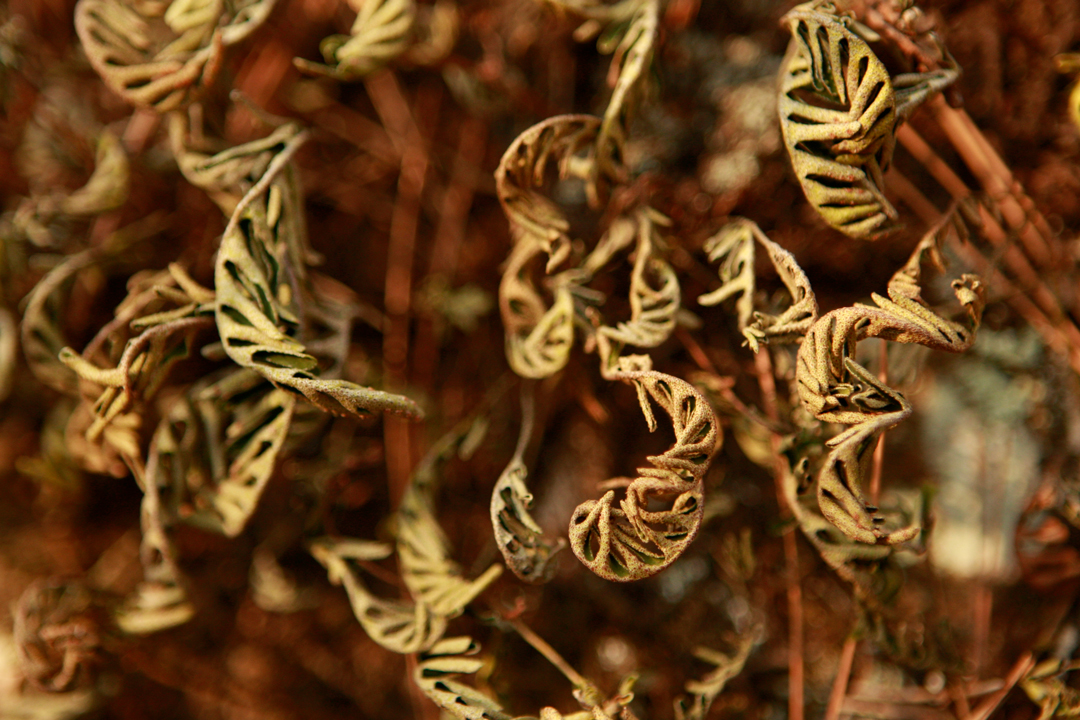 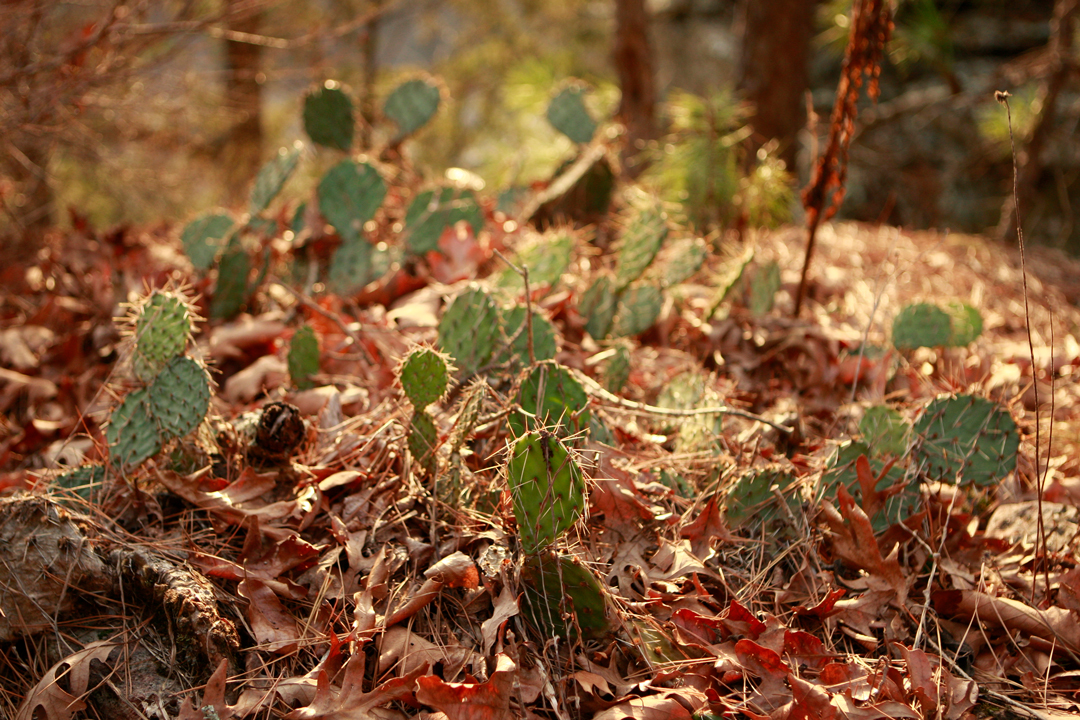 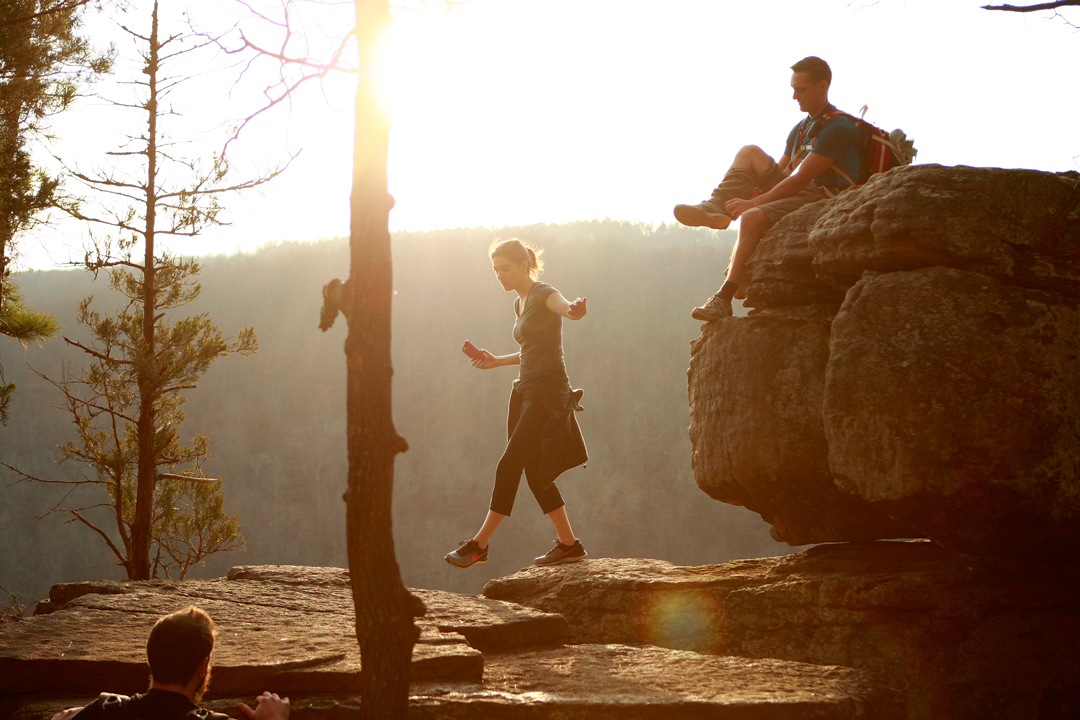 One thought on “The Hawksbill”